Lower speed limits are coming to Calgary: Do you know where 40 km/h will be the max? 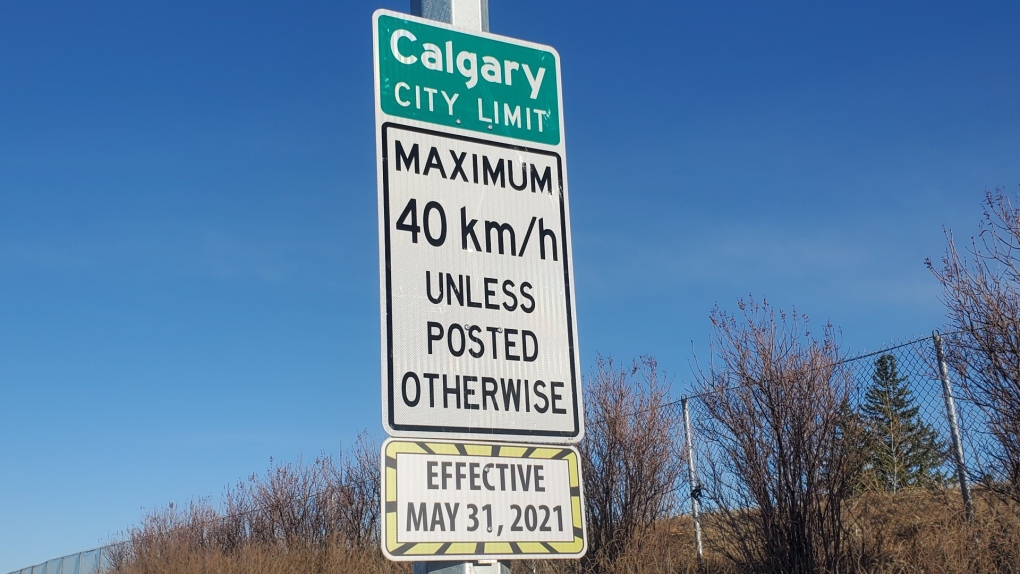 As of May 31, the maximum speed limit on roads in Calgary will be 40 km/h unless otherwise posted

CALGARY -- Ahead of the adoption of lowered speed limits on the majority of residential and collector roads, the City of Calgary has outlined which streets will have a maximum speed of 40 km/h and which will remain at 50 km/h.

As of May 31, the speed limit will be 40 km/h on all city streets unless otherwise posted. The city will be placing signs on all roads where 50km/h will be the maximum speed.

According to city officials, collector road speed reductions were considered on a case-by-case basis. The length and design of the road, whether traffic calming measures were in place, whether the road is a bus route, average speed of traffic, and traffic volume all factored in each decision.

Speed limits will not be altered in playground zones or on higher classification roads.

The following maps, courtesy the City of Calgary, indicate the speed limits as of May 31 on city roads in the 14 wards. To determine which ward your community is in visit City of Calgary – Ward and Community Map.