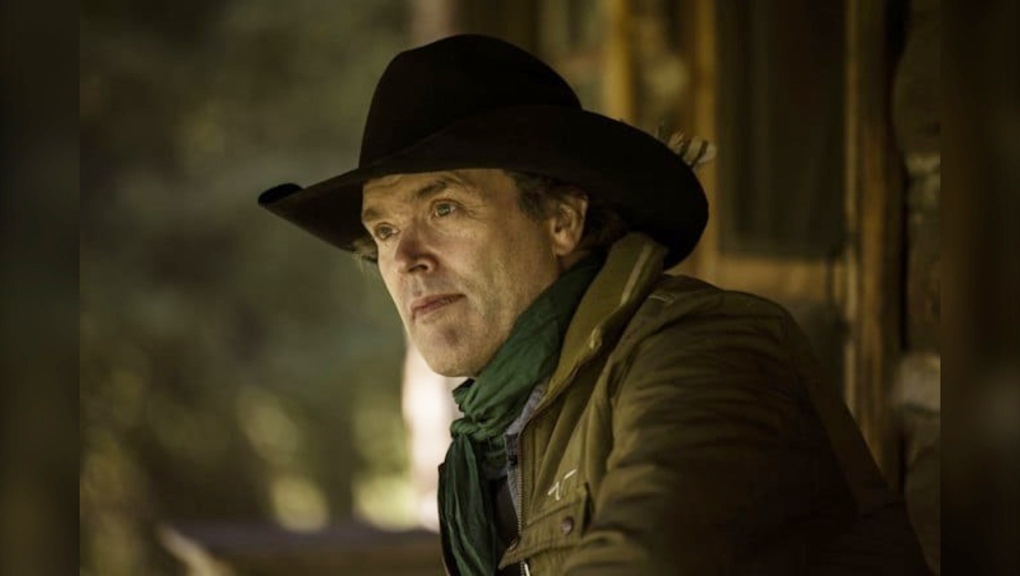 Country musician Corb Lund is returning to perform a pair of Calgary concerts with the Calgary Philharmonic Orchestra in April at the Bella Concert Hall and Jack Singer Hall (Photo: CPO)

The original Hurtin' Albertan is returnin' to perform with the Calgary Philharmonic Orchestra in April.

An Evening with Corb Lund  at the Bella Concert Hall at Mount Royal University on April 27 will feature Lund performing with members of the CPO, playing "music reminiscent of hometown honky-tonks and blazing city lights," the CPO said in a release issued Thursday.

Lund, who previously performed with the CPO in 2017, is being presented at the Bella in partnership with Mount Royal University, with financial support from the Taylor Family Foundation to bring world-class performers to Calgary.

"We are really grateful to the Taylor family, who have committed multi-year support to bring superstar artists like Corb Lund to perform for Calgary audiences with the fantastic musicians of your Calgary Phil," said Marc Stevens, the Calgary Philharmonic's president and CEO. "We can’t wait to welcome Alberta’s own country legend back to Calgary to perform with the orchestra."

Lund, who is performing a week of shows in Las Vegas where the Wrangler National Finals Rodeo is taking place, tweeted Thursday about the Calgary shows, inviting Calgary audiences to join him for "a night of prettied-up honky-tonk tunes" on April 27 and "a big show" on April 29.

Hey Calgary folks, honoured and excited to play for two nights with the Calgary Orchestra in April 2023. Join me for a night of prettied-up honky-tonk tunes on April 27th, and a big show on April 29th. Tickets on sale next week on Tuesday, Dec 6th at 10 AM MT. pic.twitter.com/2GydM26xCa

Lund most recently released an album of original tunes called Agricultural Tragic in 2020, which won a 2021 Canadian Country Music Award. That was followed in 2022 with Songs My Friends Wrote, an album of cover tunes by artists such as Ian Tyson, Hayes Carll and Todd Snider.

The April shows will also mark Lund's first Calgary appearances since he made his debut singing at the Grand Ole Opry in Nashville, in April. 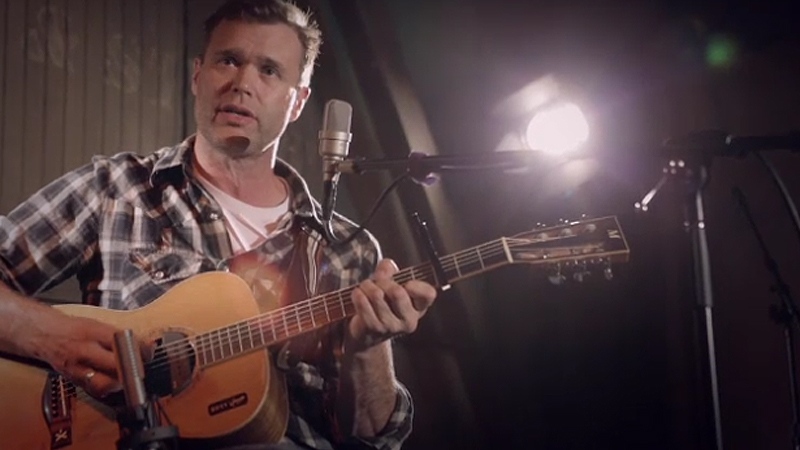 Tickets start at $49 and go on sale to the public Tuesday. For more information and to buy tickets, visit calgaryphil.com.

A powerful, 7.8 magnitude earthquake rocked wide swaths of Turkiye and neighbouring Syria on Monday, killing more than 2,300 people and injuring thousands more as it toppled hundreds of buildings and trapped residents under mounds of rubble or pancaked floors.

Retirements, high training costs and poor pay are fuelling a pilot shortage in Canada, industry analysts say, at a time when travel has surged in the wake of the COVID-19 pandemic.

The outlook for the loonie in 2023 largely depends on commodity prices, how the U.S. dollar fares, and whether central banks are successful in avoiding a major recession, experts said.

China accuses U.S. of indiscriminate use of force over balloon

China on Monday accused the United States of indiscriminate use of force in shooting down a suspected Chinese spy balloon, saying it 'seriously impacted and damaged both sides' efforts and progress in stabilizing Sino-U.S. relations.'

BoC's first summary of deliberations coming this week. Here's what to expect

The Bank of Canada is set to publish its first summary of deliberations Wednesday, giving Canadians a peek into the governing council's reasoning behind its decision to raise interest rates last month.

Walt Disney Co. has cut an episode from the hit cartoon series 'The Simpsons' that contains a reference to "forced labour camps" in China from its streaming service in Hong Kong, according to a check of the service.