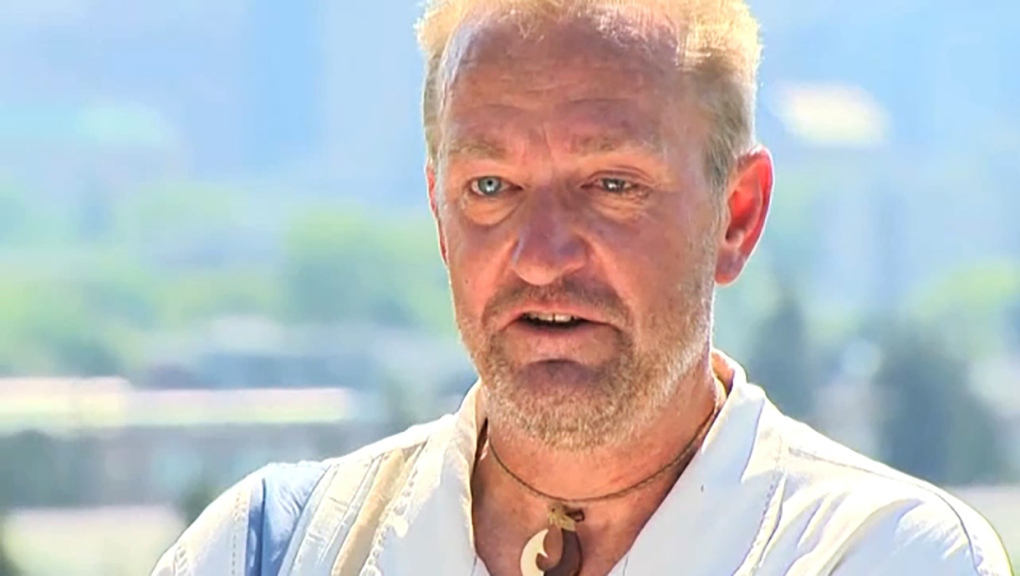 As someone living with stage four lung cancer, Dave Nitsche says Danielle Smith does not know the first thing about the disease.

He’s criticizing the perceived front-runner in the UCP leadership race for her recent controversial comments about cancer being manageable and in a patient’s control in the initial stages of the illness.

“When Danielle Smith's comments came out, about how the three stages of cancer were within someone’s control – they are not. I started shaking. I was so angry, I lost sleep over it,” Nitsche said during a news conference Friday with the NDP leader Rachel Notley.

Nitsche reached out to Notley earlier this week after Smith’s campaign video surfaced featuring a discussion with a naturopathic doctor. In the video, Smith agrees that cancer patients share some of the responsibility for their illness.

“When you think everything that built up before you got to stage four and that diagnosis, that’s completely within your control and there’s something you can do about that – that is different,” Smith said.

Notley told reporters Smith’s explanation of her comments – they were “clearly misunderstood” – and apology in the UCP debate in Medicine Hat were inadequate.

“It was a clear demonstration of an absence of leadership qualities and characteristics,” Notley said. “She first tried to deny the meaning of the clear words that she said – so that was quite frankly quite dishonest. Beyond that, she apologized for the fact that people misunderstood what she was saying.”

Notley also said that Smith should know better given her background as a professional communicator who has worked as a politician, radio host and journalist.

“Her words matter, they have meaning and they had consequences and they had been deeply distressing to tens of thousands of people across this province, and she needs to take responsibility for it.” Notley added. 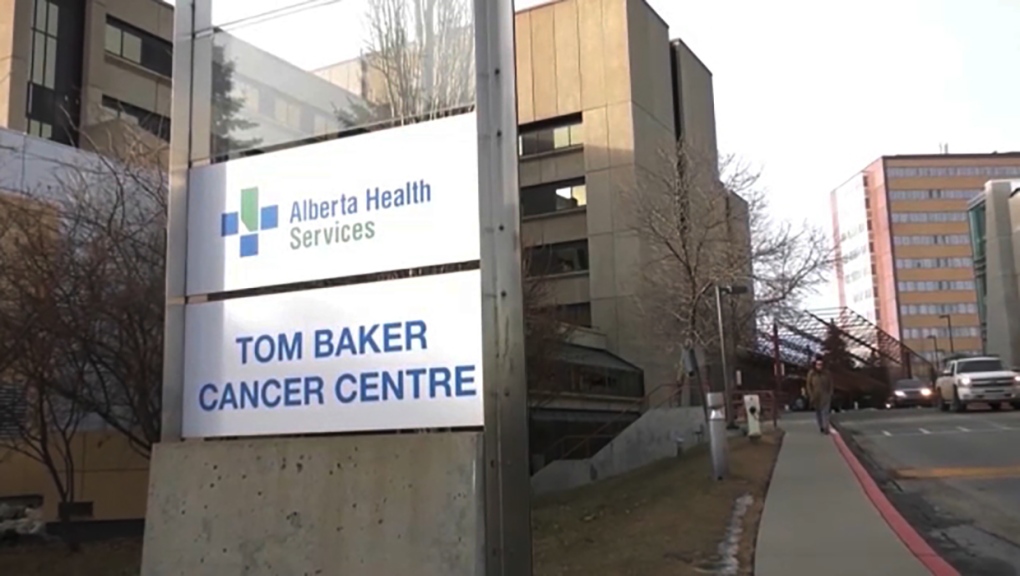 NOT ONLY CANCER PATIENT DISGUSTED BY COMMENTS

Nitsche was diagnosed with stage four lung cancer in 2019.

He said he had no idea about his condition prior to that. He was an avid runner and otherwise healthy.

Now, he said his overall health is “pretty good”, but he remains upset at Smith’s prescription for cancer care.

"There is no way that I did anything wrong to bring this upon myself," he said.

Nitsche is not the only cancer patient condemning Smith’s comments. He said cancer support groups, which he is a part of, are just as appalled.

"There were people from multiple different types of political and personal views of it, and they are all disgusted by it."

A $1 billion class action lawsuit has been filed in the Court of King’s Bench against the Government of Manitoba and the Attorney General of Canada related to the child welfare system in Manitoba.

The Supreme Court of Canada will take time to weigh arguments about the constitutionality of an 18-year refugee agreement between Ottawa and Washington after hearing a challenge Thursday from claimants and human rights advocates.