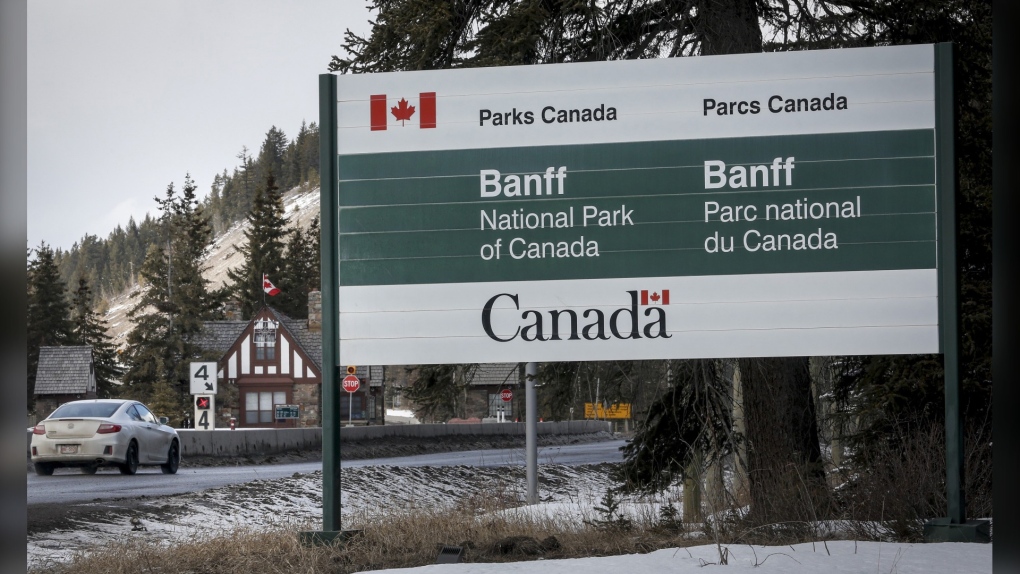 Métis Albertans are eligible for a five-year Parks Canada pass that can be displayed in vehicles and ends the requirement to prove status during each visit. (Jeff McIntosh/The Canadian Press)

CALGARY -- A program that grants Métis Albertans free access to Canada's national parks has been expanded and altered to ensure those enrolled will not have to show identification during each visit.

The Métis Nation of Alberta (MNA) and Parks Canada announced Monday that, effective immediately, MNA Park Passes will be valid for five years and available as placards that can be displayed in a vehicle.

"Métis citizens have a long and deep connection to the land and this initiative is very meaningful to many Métis people throughout Alberta," said Audrey Poitras, MNA president. "Partnerships like these are an important part of reconciliation and we’re proud to work with Parks Canada on this significant endeavour.”"

Prior to the change, Métis Albertans were required to provide proof of status when entering the parks to receive free admission as part of the program that began in 2018.

"Parks Canada places strive to tell the rich and varied stories of the natural environment, including those of Indigenous peoples," said the Honourable Jonathan Wilkinson, Minister of Environment and Climate Change and Minister responsible for Parks Canada. "Parks Canada recognizes that the cultures and identities of Métis people are rooted in the land. That’s why I am pleased this partnership with the Métis Nation of Alberta will offer custom Park Passes starting this season. This partnership is an important step towards reconciliation with Métis people across the province."

Eligible Albertans may register for the passes at Métis Nation of Alberta.