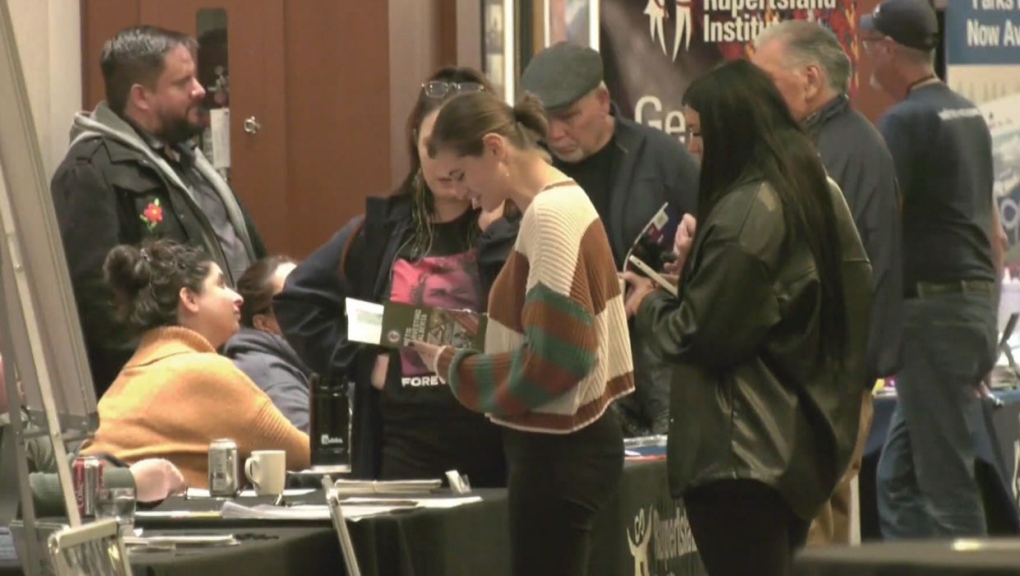 Voting is open to MNA residents, aged 16 and up, until Nov. 30. The first day of voting took place at Calgary's BMO Centre on Tuesday.

Approximately 50,000 Métis Nation of Alberta (MNA) will be casting their ballots throughout this month as the nation continues its journey towards establishing a louder voice in Canada.

Voting began at Calgary's BMO Centre on Tuesday, as hundreds of members arrived to have their say in the future of their nation.

"I've watched all my life," said Audrey Poitras, MNA president. "Our past leaders and some of our families that have struggled so much but never gave up. They never gave up because they believed in who we were as a people and we need to get there."

The ratification of the Otipemisiwak Métis Government Constitution will mean the MNA will move toward its place as an equal order of government in Canada.

"The Métis will have increased authority to negotiate their rights and claims," MNA said in a release. "The Otipemisiwak Métis Government Constitution will bring the new Métis government closer to its citizens and communities, and ensure they are better represented in the decisions made."

It will also mean a way for the MNA to negotiate with the federal government on financial supports for its citizens and improve services such as mental health, culturally-appropriate child and family services and care for elders and residents with disabilities.

"It's time to reconcile, it's time to hear the truth and it's time to move on and that's where we belong," Poitras said. "We believe this is that one step – that missing step – that will help us move that way with the connection we have with the federal government.

"For me, today is a great moment – it's that one big step forward that I believe will bring great results in the future."

The organization says 25 agreements have already been signed in Canada, but none of them are currently finalized in Alberta. 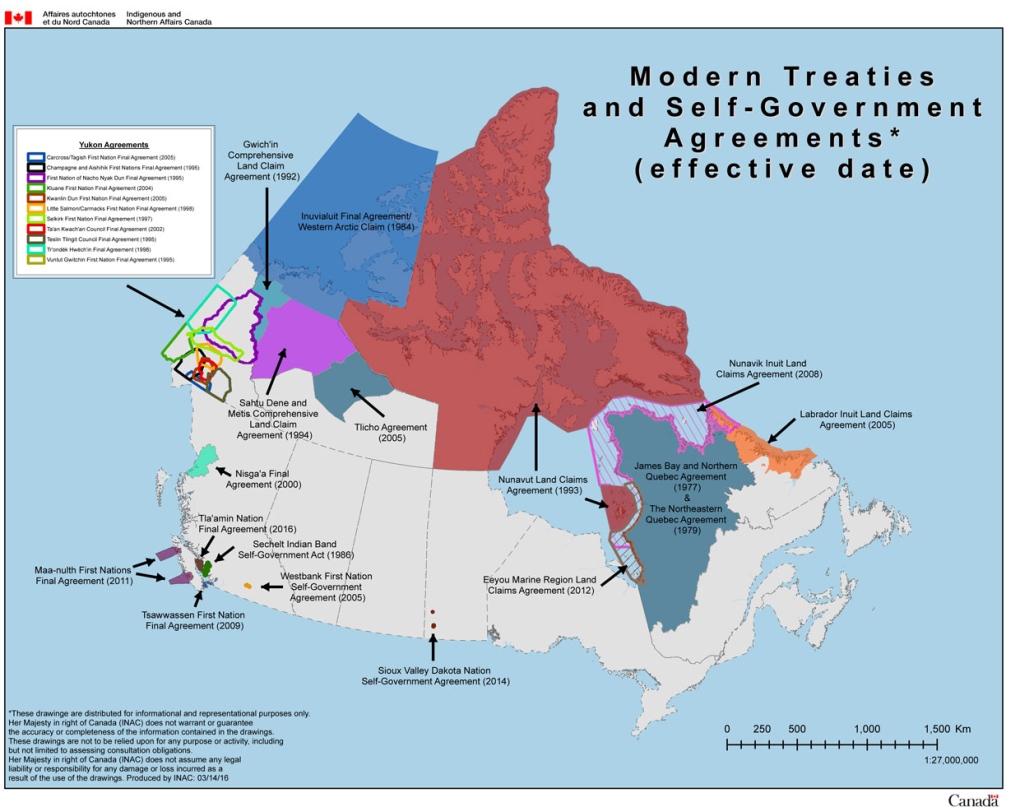 MNA citizens, aged 16 and up, can vote in-person, online or by mail until Nov. 30. Full details are available on the official website.