Man and woman sought after armed robbery at Torrington Hotel 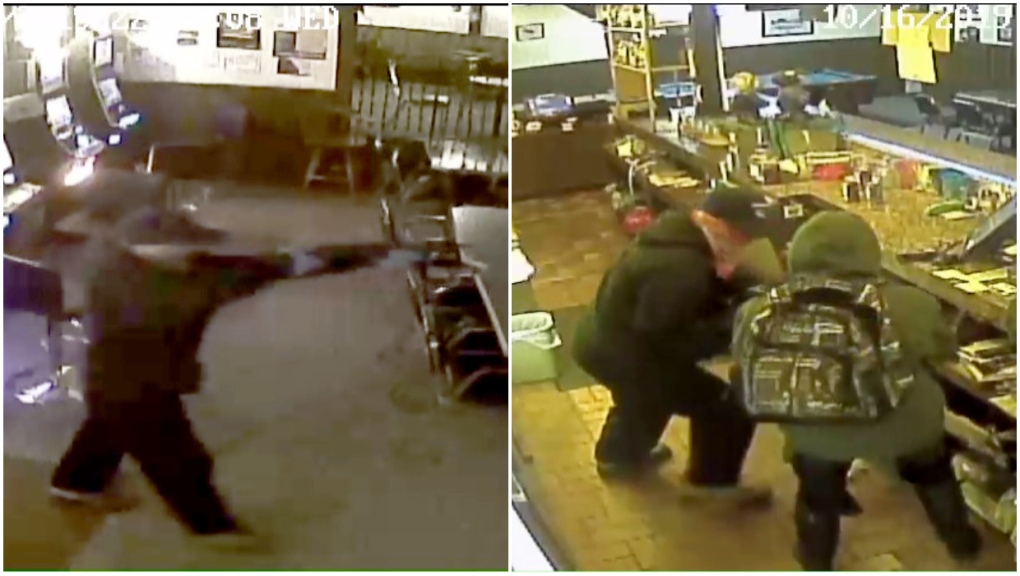 RCMP are searching for a man and a woman after an armed robbery at the Torrington hotel.

CALGARY — RCMP in Olds are searching for a man and a woman after the Torrington Hotel was robbed in central Alberta on Wednesday.

Police say a man and a woman pulled up to the hotel in an older-model white pickup truck, described as a Ford F150, about 9:30 p.m.

The man went into the hotel bar and pointed a long barrel firearm at the staff member, ordering him not to move.

There were no other people in the bar at the time.

The women then came into the bar and the pair went behind the counter and stole the till before fleeing in the truck, heading west on Highway 27.

The man is described as being about 167 centimetres (five-foot-six) tall with a larger build.

The woman is described as being about 152 centimetres (five-foot) tall with a thin build.