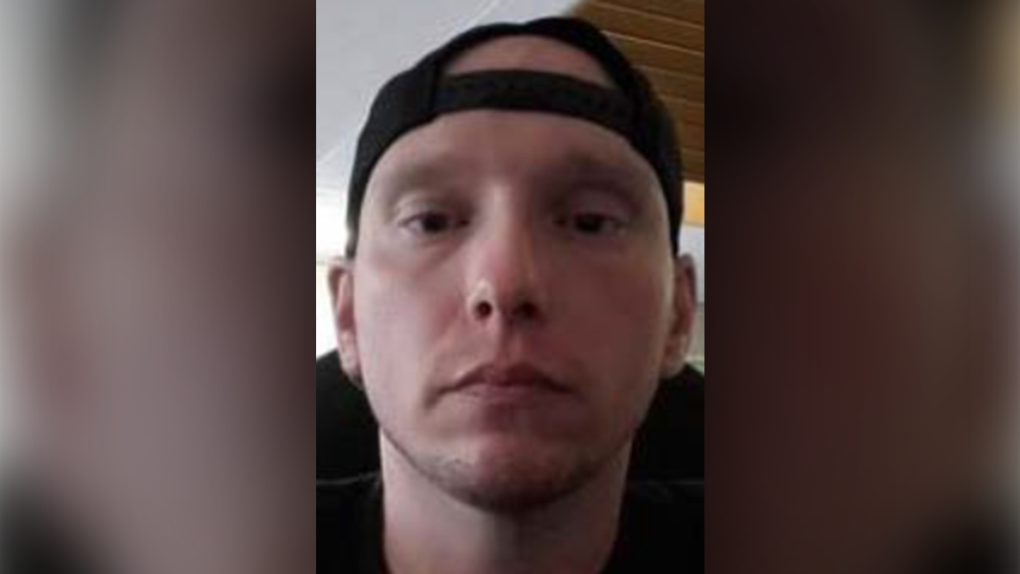 Philip Toner has been charged with second-degree murder after Brenda Ware's body and vehicle were located in Kootenay National Park on May 6. (RCMP handout)

CALGARY -- RCMP in British Columbia have arrested a man in connection with the discovery of an Alberta woman's body in Kootenay National Park.

Brenda Ware was found dead on May 6 along Highway 93 at a location approximately 50 kilometres northeast of Radium, B.C. Her vehicle — a red 2019 Jeep Cherokee with an Alberta licence plate — was also located at the site.

Investigators are attempting to piece together Ware's travels between May 4 and the date of the discovery of her body. RCMP confirm Ware had been in the area of Didsbury, Alta. in the days prior to her death.

Friends of the deceased confirm Ware lived on a rural property between the southern Alberta towns of Sundre and Cremona and had been reported missing in the days prior to the discovery of her body.

RCMP identified Philip Toner as a person of interest in the investigation into Ware's death.

"Brenda Ware and Toner were known to each other, however the nature of that relationship will not be released at this time," said Acting Officer-In-Charge Supt. Sanjaya Wijayakoon of the BC RCMP Major Crime Section in a statement released Monday. "Investigators are interested in speaking with Philip Toner, 41, as soon as possible."

Toner is known to have ties to both Alberta and B.C.

Police said in a release Tuesday afternoon that Toner had been apprehended in the central Okanagan area of B.C. No other information was released.