Man arrested in connection with death of Chestermere, Alta. woman

CALGARY -- Detectives say a Chestermere, Alta. woman who disappeared after going into Calgary for an appointment is the victim of a homicide.

The Calgary Police Service's (CPS) homicide unit made the announcement Friday, more than a week after the disappearance of 69-year-old Vida Smith.

Chestermere RCMP announced on July 24 that Smith had been reported missing by her family after attending an appointment in Calgary.

Three days later, CPS announced they were taking over the investigation.

Smith, 69, was last seen by her family on July 21 in Chestermere before she made her way into the city for her appointment in the Sunridge area of Calgary.

She did not return home and has not been seen or heard from since.

Earlier this week, CPS released information about a friend of Smith's that she allegedly met with while in the city. 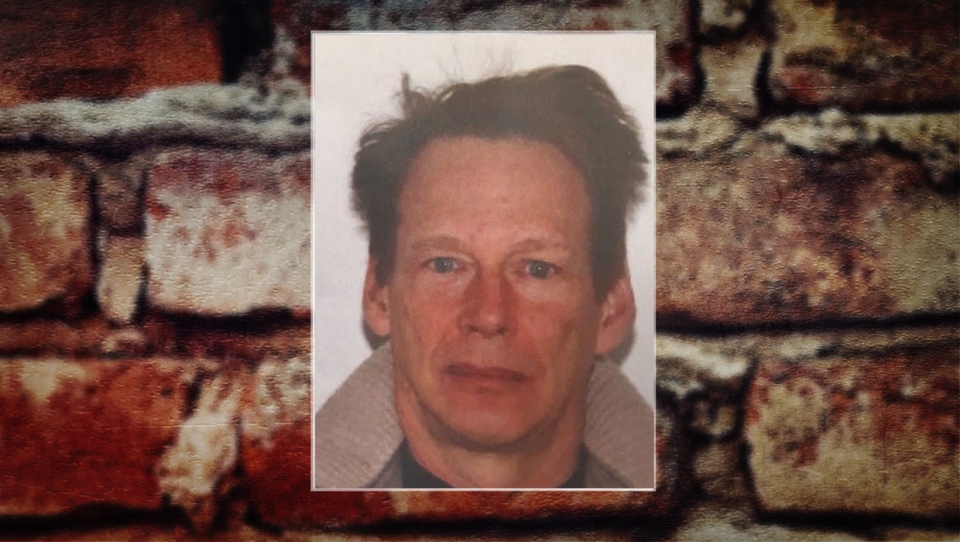 Investigators also searched a home in the 5200 block of 40th Avenue N.W. in connection with the case. 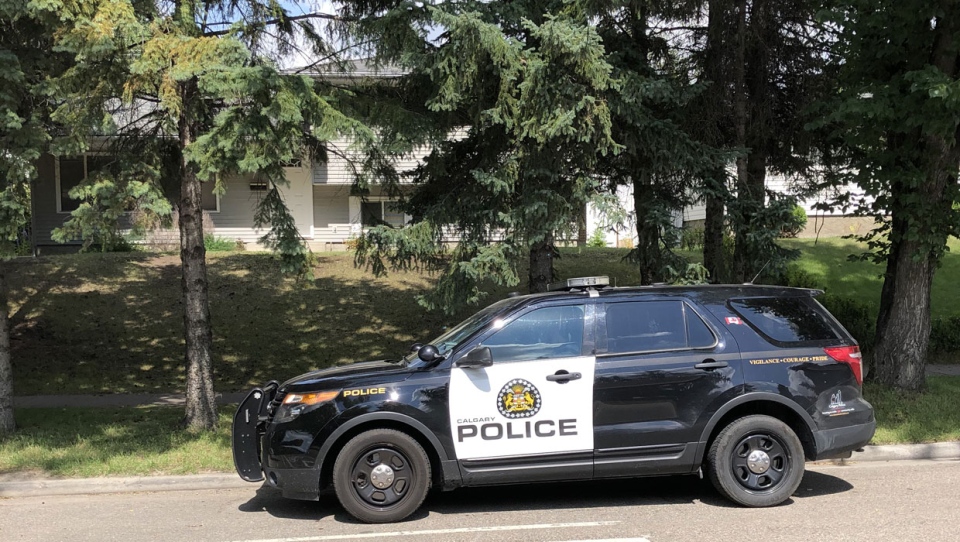 Smith and Barton had been friends for a number of years, police said, adding that the suspect is known to police in other Canadian jurisdictions.

Police believe that Smith is dead, though her remains have not been found.

"Investigators believe that an argument, which occurred between a man and a woman inside a white SUV, parked on the west side of the Sunridge ATB, located at 2555 32 St. N.E., may be related to the investigation. The disagreement occurred on the day of Vida’s disappearance, Tuesday, July 21, 2020, between 1 and 1:30 p.m. Anyone who may have witnessed this is asked to contact police or Crime Stoppers," police said in a release.

Barton has been charged with one count of manslaughter in connection with Smith's death. He is expected to appear in court on Aug. 5.

Police are searching for Smith's remains and believe Barton may have disposed of them when he travelled from Calgary to Edmonton on July 22.

"It is alleged that while in Edmonton, Barton attended the Best Buy, located at 13924 137 Avenue N.W. Anyone who may have seen Barton or his vehicle, a beige Cadillac Escalade, is asked to contact police."

Additionally police are asking anyone who may have seen something suspicious to contact them immediately.

Tips can also be submitted anonymously to Crime Stoppers through any of the following methods: