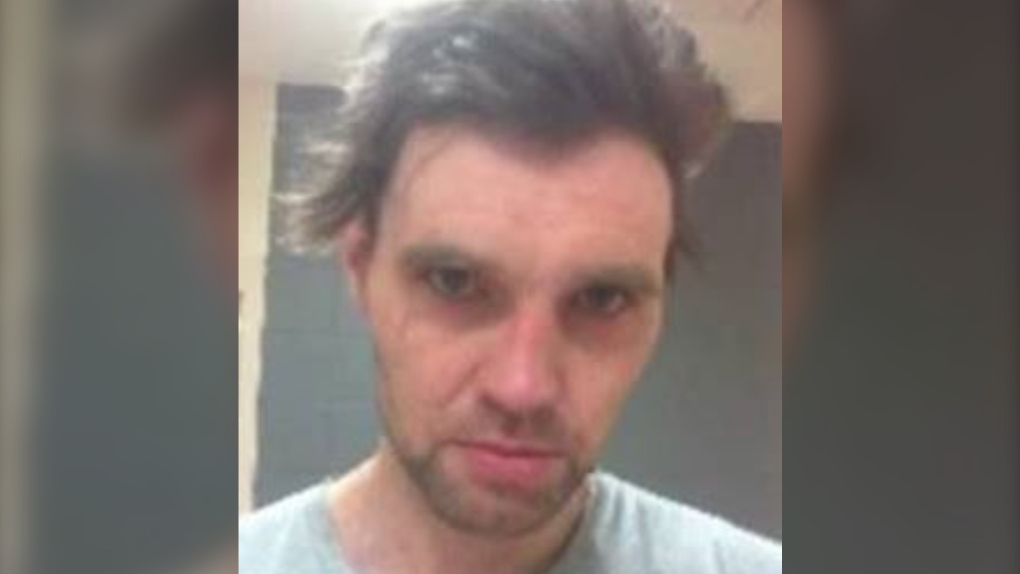 Calgary police say a man awaiting trial for a 2020 homicide who was also wanted for attempted murder after a Thursday shooting incident is now in police custody.

Timothy Ashton Jones is one of four men charged with second-degree murder in the stabbing death of 33-year-old Karson Goodeagle in the Beltline on Jan. 5, 2020.

On Friday, Police announced Jones was wanted in connection to a shooting in the community of Forest Lawn the day before.

No one was hurt.

Police announced early Friday evening that Jones, 41, has been located and is in police custody.