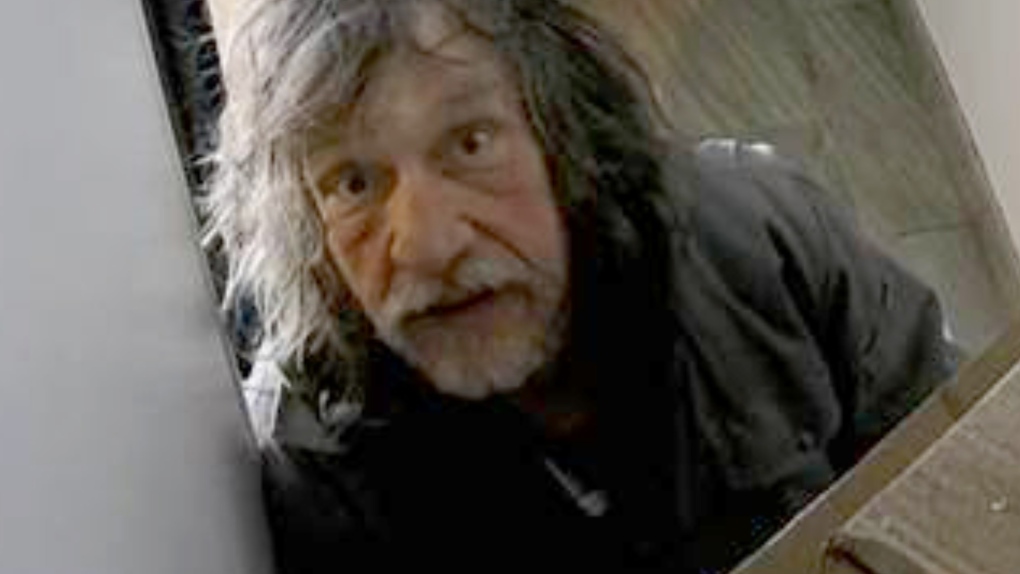 Police are asking for help to identify a suspect in a break-in at Fusion Sushi on Valentine's Day. (Lethbridge police handout)

CALGARY -- It seemed like things were getting back to normal for Annie Huang and the rest of her staff at Fusion Sushi on Valentine’s Day.

The restaurant was open to guests again and they were happy to be busy after months of uncertainty.

Little did they know, they were about to be hit by the most bizarre type of crime.

According to the Lethbridge Police Service, an unknown male entered Sushi Fusion around 8pm and hid in an area of the restaurant that was under renovation.

He stayed there for several hours, and came out once all staff had exited the building.

Huang said it was then that he began ransacking the business and damaging equipment. 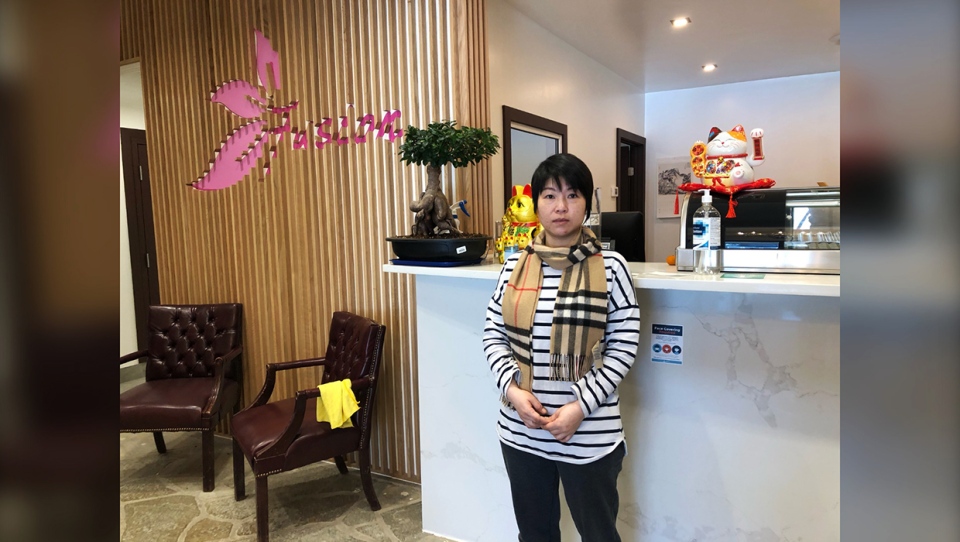 “He took all of my seven iPads for ordering systems, and then some of the cash inside,” she told CTV.

“It wasn’t that much, it was roughly around a thousand, not even two thousand yet.”

Huang says they still haven’t been able to account for all the lost food costs and expects the total losses to Fusion Sushi to be upwards of $30,000.

They’ve been forced to throw out all their inventory since they’ve had to close again.

That food will need to be re-ordered again once they’re able to replace all the equipment that was stolen.

“It’s a small city here, and sometimes it’s hard to order in because they only ship once a week, so we need to order ahead. It’s very expensive.”

Huang went on to say that it’s been a tough stretch for the restaurant, after only re-opening less than a week before the robbery.

Her biggest worry, however, is all of the employees information and records were also taken during the incident.

She hopes to get those back to protect everyones’ safety and well-being.

“If some people find anything, saw anything, like a document from the Fusion or something like that, please help me bring them back,” Huang asks.

There’s still much uncertainty about when Fusion Sushi wil re-open, but Huang is hoping to have guests back within the next few weeks.

The LPS recently revealed that they’ve identified the suspect but have yet to put him in custody and the investigation is still ongoing.

They would like to thank the media and the public for their assistance in the matter.