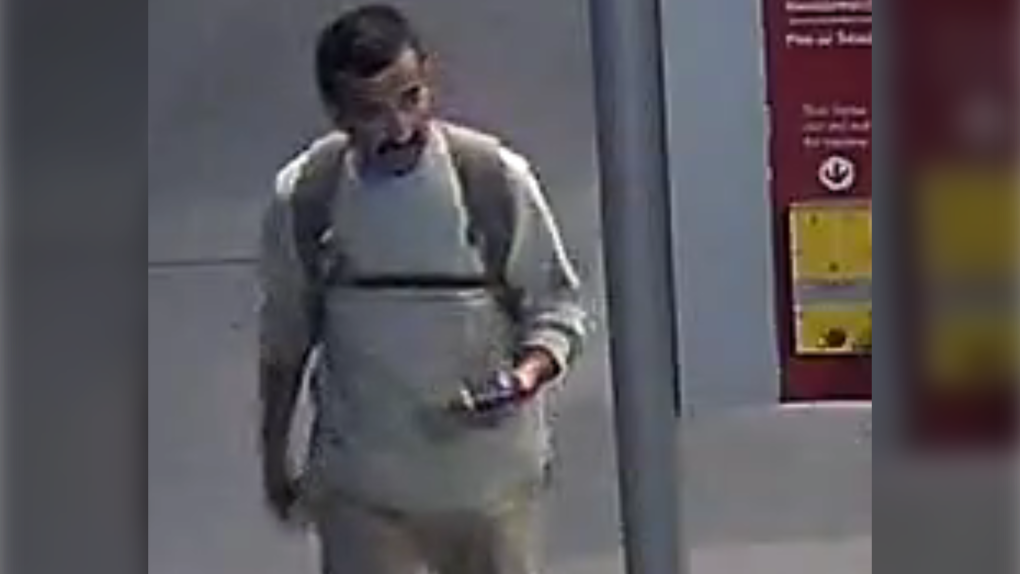 Police released this photo of a suspect in an alleged sexual assault. A man has since been charged.

Calgary police have charged a man in connection to the alleged sexual assault of a 17-year-old girl in Kensington earlier this month.

The girl was approached by a man while exiting the LRT at the 8th Street Station about 9 p.m.  on Sept. 2 and they had a brief conversation.

The girl then began walking toward Kensington, and the man allegedly followed her.

While she was sitting on a bench in the 1200 block of Kensington Close N.W., the man began another conversation with her.

Investigators allege he then sexually assaulted her.

Police released a photo of a suspect and an arrest was made thanks to tips from the public.

Javier Guadalupe Lozano Martinez, 32, of Calgary, is now charged with one count of sexual assault.