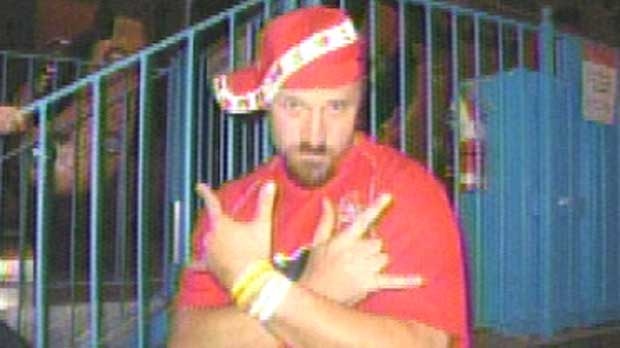 Christopher Dunlop, 38, has been arrested in connection with the death of Laura Furlan in 2009.

The man charged in connection with the death of a young Calgary woman appeared in court on Monday.

Christopher Dunlop, 38, was arrested on Friday night just hours after police released a picture of a truck asking for information about it.

Furlan’s body was discovered by a man walking his dog in Fish Creek Park on September 7, 2009.

Dunlop is charged with manslaughter in connection with Furlan's death and was a person of interest in the case since it began.

Dunlop appeared by CCTV and his case has been put over untuil the end of the month.