Man charged in connection to Sunday’s stabbing in Woodlands 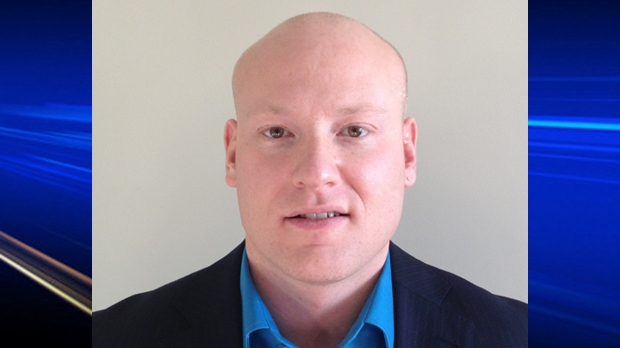 Perry Basil James Acorn has been charged with attempted murder, assault with a weapon, and possession of a weapon for a dangerous purpose

A 32-year-old Calgary man is in police custody following an altercation in the city’s southwest which sent one man to hospital in critical condition.

Early Sunday morning, an argument between two men occurred in an apartment complex parking lot in the 2200 block of Woodview Dr. S.W.

One of the two men left the area, only to return a short time later and stab the other man.

The suspect fled the scene but was located by detectives Sunday afternoon and was arrested by officers without incident.

The stabbing victim’s condition has been upgraded to stable.

Perry Basil James Acorn has been charged with: