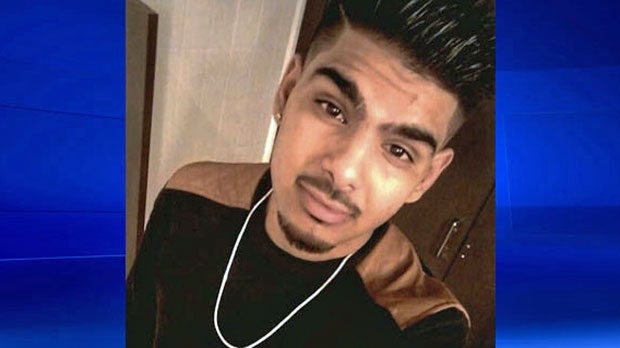 CALGARY -- Abdullah Mela was convicted of second-degree murder Monday for the 2016 death of Harsimran Singh Birdi, who was found in a northeast alley.

Police had earlier called the death a targeted killing.

Mela now faces an automatic life sentence, and a sentencing hearing has been set for Feb. 7 to determine his parole ineligibility, which will be between 10 and 25 years.