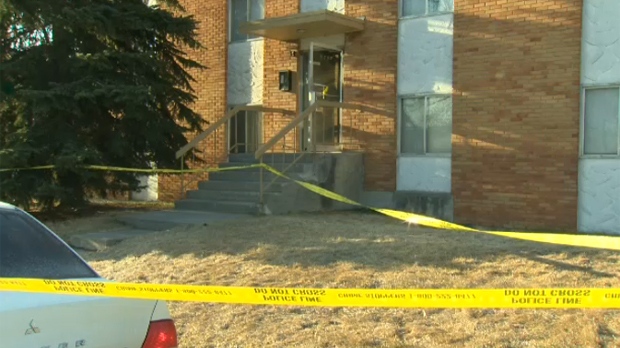 Haden Didier has been sentenced to life in prison with no eligibility for parole for 13 years in connection to the 2013 stabbing death of Kurlan Rick Joseph at the couple’s apartment in Thorncliffe.

In the early morning hours of May 1, 2013, police and EMS responded to an apartment building in the 6400 block of Travois Place Northwest following a 911 call and discovered the body of the 25-year-old man. An autopsy determined Joseph’s death was the result of stabbing and Didier, Joseph’s partner, was charged with second degree murder.

In December of 2014, the presiding judge told Didier ‘I find you intended to kill Joseph when you were stabbing him and I find you are guilty of second degree murder’.

On Friday, 31-year-old Didier was sentenced in connection to the homicide. The sentence took into consideration the fact Didier did not have a criminal record and there was no history of abuse between the same-sex couple.

Prior to the sentencing, Didier addressed the court stating he felt deep remorse for his actions.

As a condition of the sentence, Didier is banned from owning weapons.