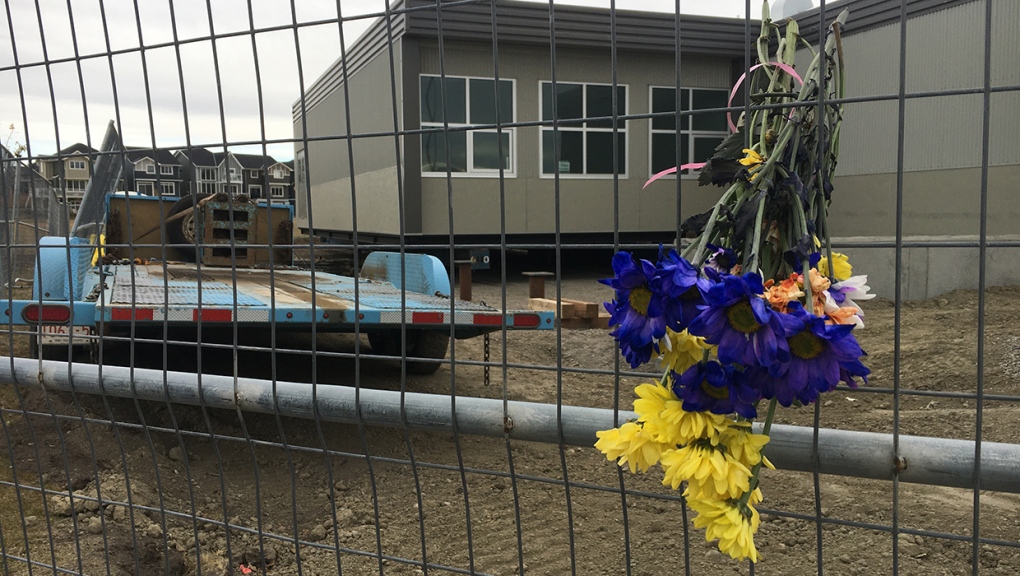 CALGARY -- RCMP confirm a 20-year-old Calgary man is dead following a Friday morning incident on a worksite at RancheView School in Cochrane.

The man was freed prior to the arrival of EMS and his colleagues had administered first aid. Brideaux says the worker was found in critical, life-threatening condition and he succumbed to his injuries despite the efforts of the paramedic crews.

Const. Jennifer Brewer of the Cochrane RCMP detachment confirms the man died as a result of injuries he sustained during the unloading process at the site.

Occupational Health and Services has been notified of the worker's death and will be investigating the matter.