CALGARY -- Calgary police are now investigating a stabbing in downtown Calgary on Thursday as a homicide.

The incident happened just before 6:30 p.m. near the Kerby LRT Station.

Police say a man in his 40s was stabbed and collapsed near the tracks. His attacker fled on foot.

The victim was taken to Foothills hospital where he later died.

No arrests have been made. Police are looking for a man and woman who may have information that's valuable to the investigation. 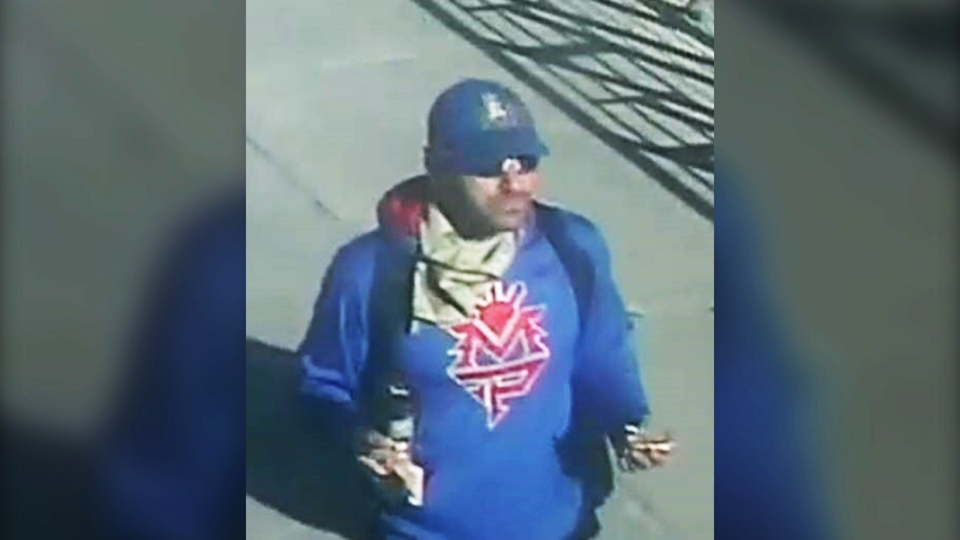