Man dropped off at Calgary hospital with fatal injuries 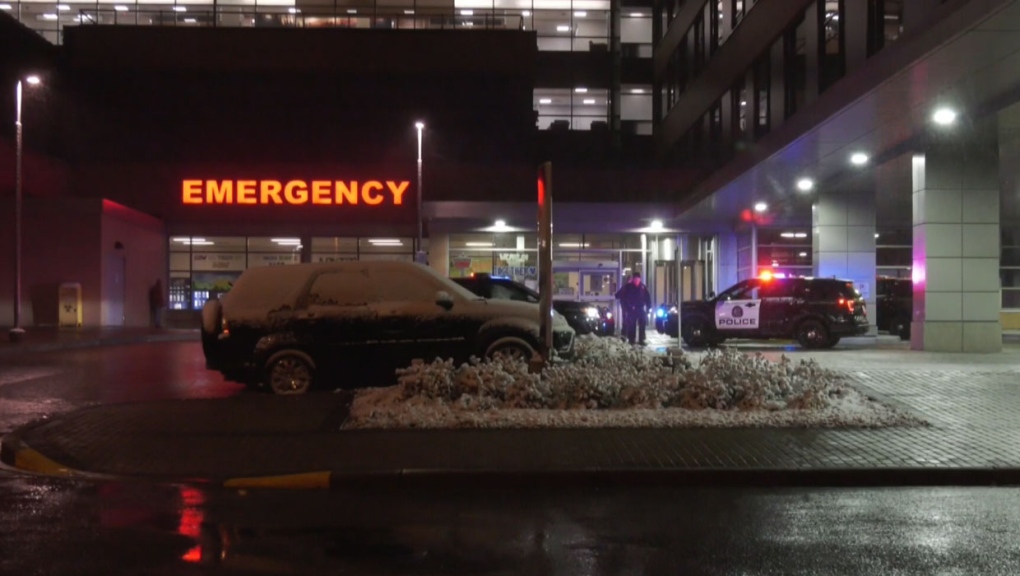 A man in his 20s was dropped off at Calgary's Peter Lougheed Centre at about 9 p.m. Friday. He later died in hospital.

CALGARY -- Calgary police are working to determine what led up to a man being fatally shot in northeast Calgary Friday night.

Officials tell CTV News a man was dropped off at the Peter Lougheed Centre at about 9:05 p.m. They say he was suffering from gunshot wounds.

The victim, who was in his early 20s, later died in hospital. Police are classifying the investigation as a suspicious death. 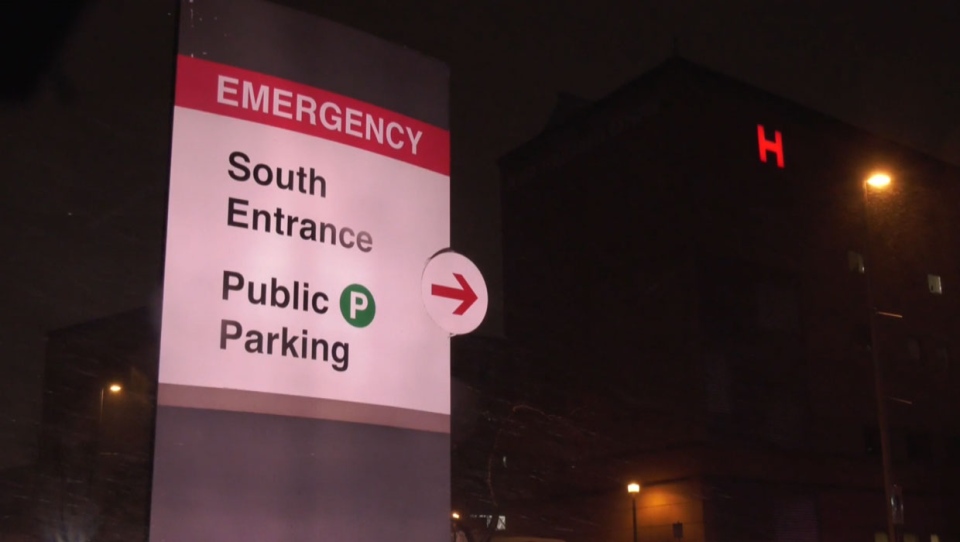 Members of the Homicide Unit are now questioning the people who brought the victim to hospital, but say they are not cooperating with the investigation.

A number of scenes have been examined, including an area near 32 Ave. and 37 St. N.E.

Homicide detectives say they are working on gathering more video Saturday morning to determine what happened to the victim and find any possible leads on suspects.

"Investigators are asking anyone who may have dash camera footage or who may have seen any suspicious activity in the area of 84 Street and McKnight Blvd N.E. between 8 and 9 p.m. on Friday evening to come forward to police," police said in a release. 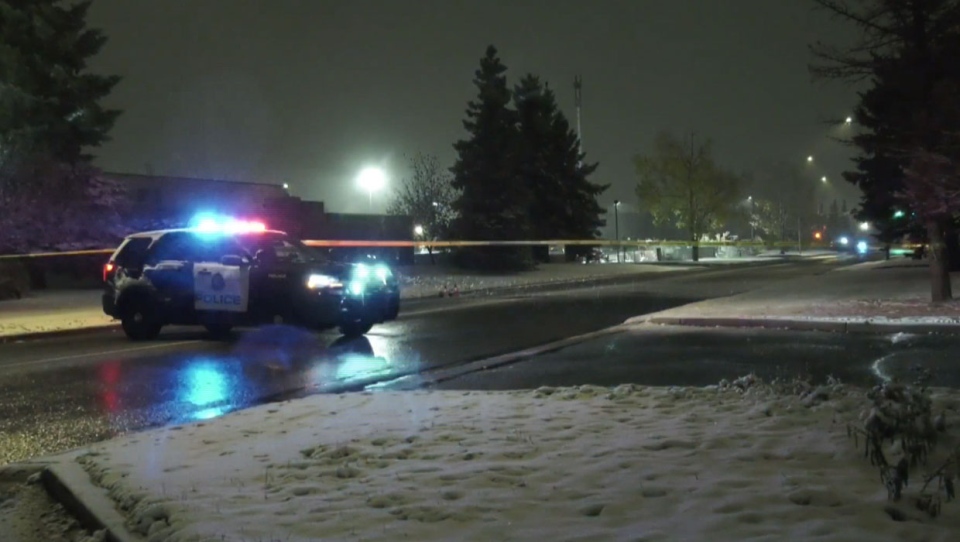 Anyone with information in relation to this investigation is asked to contact police by calling the Calgary Police Service homicide tip line at 403-428-8877 or the CPS non-emergency line at 403-266-1234. Tips can also be submitted anonymously to Crime Stoppers through any of the following methods: