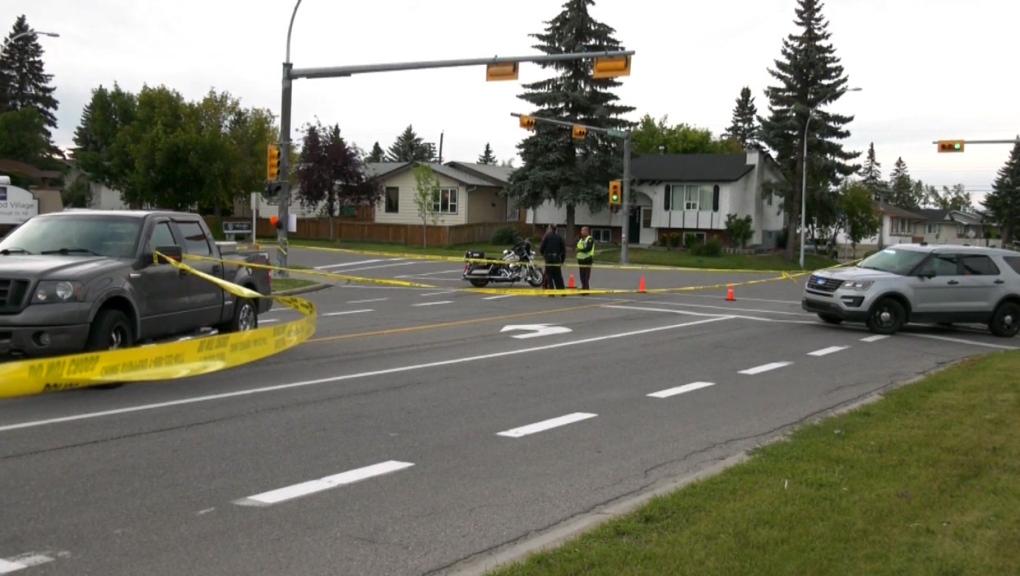 Calgary police are continuing to investigate a crash involving a pedestrian that took place on Saturday evening.

Police are investigating a northeast crash that sent a man to hospital on Saturday evening.

Emergency crews were called to the intersection of Marlborough Way and Marlborough Drive N.E. at just before 6 p.m. for reports of a pedestrian being hit by a vehicle.

When they arrived, they found a man in his 30s who had been hit by a truck. Paramedics told CTV News he was also dragged for a significant distance.

The patient was taken to the Foothills Medical Centre, but his condition is unknown.

The driver remained at the scene of the crash that ended up shutting down the area for approximately three hours.

Police say it's still too early to tell if charges will be laid.