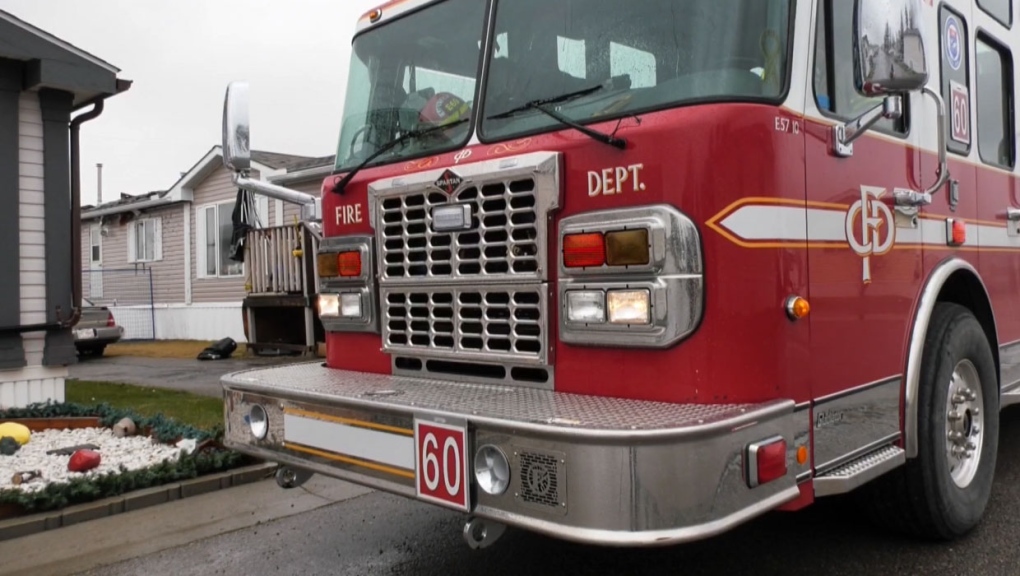 A man suffered unspecified injuries at the scene of a house fire on Saturday.

CALGARY -- Officials say a man was hurt in a fire that broke out at a mobile home park in the city's northeast Saturday morning.

Officials say the fire, which broke out in the shed, ended up spreading to the nearby home.

Three people managed to escape safely but a fourth person was hurt in the process.

He was treated at the scene by EMS and released. 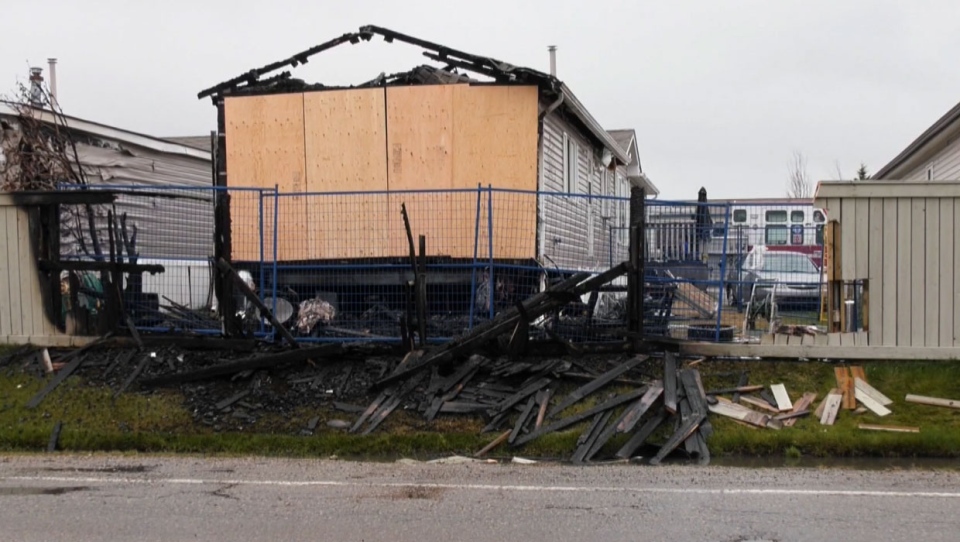 Meanwhile, the fire caused significant damage to the home. The cause is under investigation.