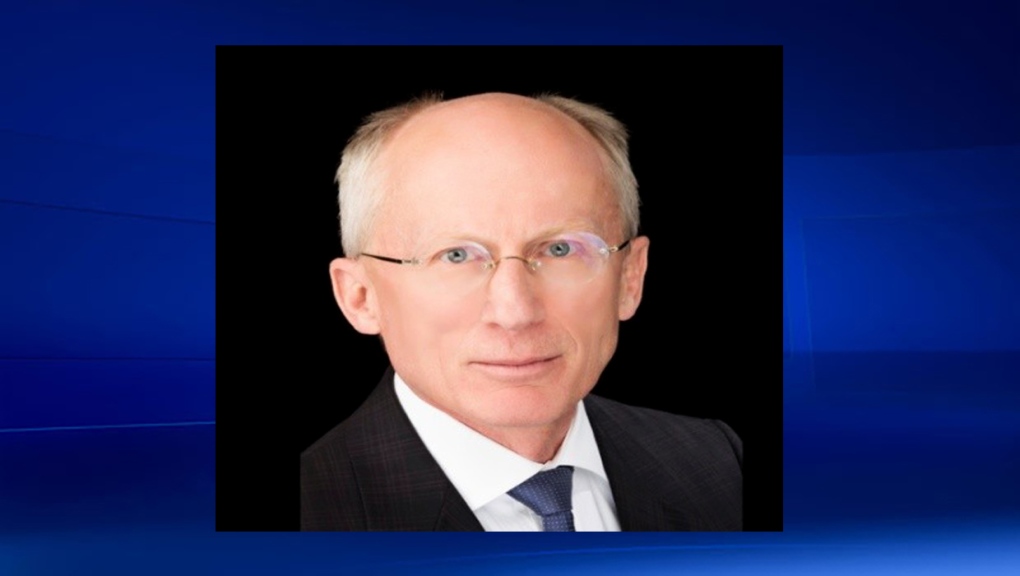 Dana Coffield has been identified as the victim in a fatal avalanche north of Lake Louise.

The man killed in an avalanche on the Des Poilus Glacier north of Lake Louise has been identified as a director in the oil and gas industry.

Dana Coffield, a non-executive director with Amerisur Resources, was skiing with two others on the Wapta Icefield north of Lake Louise on Saturday when the slide hit.

Coffield was airlifted to a Calgary hospital by STARS Air Ambulance, where he later died.

The two others with him were unhurt.

"It is with the greatest sadness that we learned of the death of Dana, who contributed so significantly to Amerisur,” said chairman Giles Clarke in an emailed statement.

“We wish his family our sincere condolences at this time.  Dana, and all that he brought to us, will be greatly missed.”

Coffield is listed online as having previously been president and CEO of Corvus Resources and before that Grand Tierra Energy.

It was the second fatal slide in the Rocky Mountains in recent days.

A group of three elite climbers were caught in an avalanche after summitting the east face of Howse Peak in Banff National Park.

Jess Roskelley, 36, David Lama, 28, and Hansjörg Auer, 25, were reported missing April 17 after failing to check in with family following a summit attempt

Members of The North Face’s Global Athlete Team, the trio were on their way back down the rugged peak when the slide hit. The search was launched immediately, then searchers were forced to wait two days because of adverse weather conditions.

After a search team was unsuccessful on Saturday, a search dog and handler were flown in by helicopter and located the men's bodies on Sunday.

The avalanche danger in Banff, Yoho and Kootenay National Parks currently ranges from low to high.