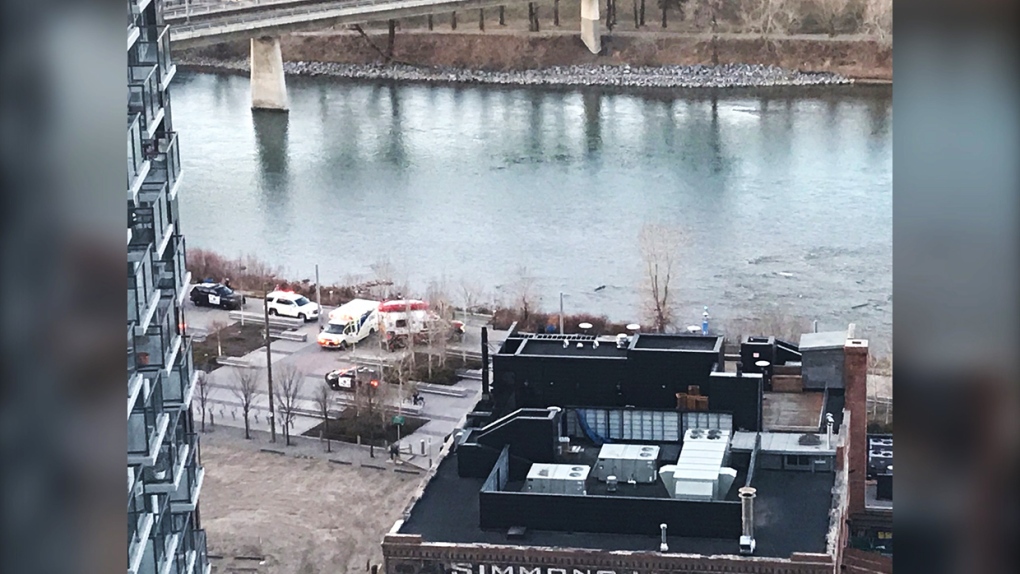 CALGARY -- A man was rescued from the Bow River Friday night after falling into the water, according to an EMS spokesperson.

The incident took place around 7:45 p.m. Friday, when Calgary firefighters pulled a man out of the Bow near the Drop In Centre.

The man didn't have a pulse, but EMS and CFD crews worked on him and were able to revive him.

The man was taken to Foothills hospital in critical condition.

A Calgary Fire Department spokesperson said they received a 911 call from someone who saw the man in the water.

There was no information available as to how he ended up in the water.