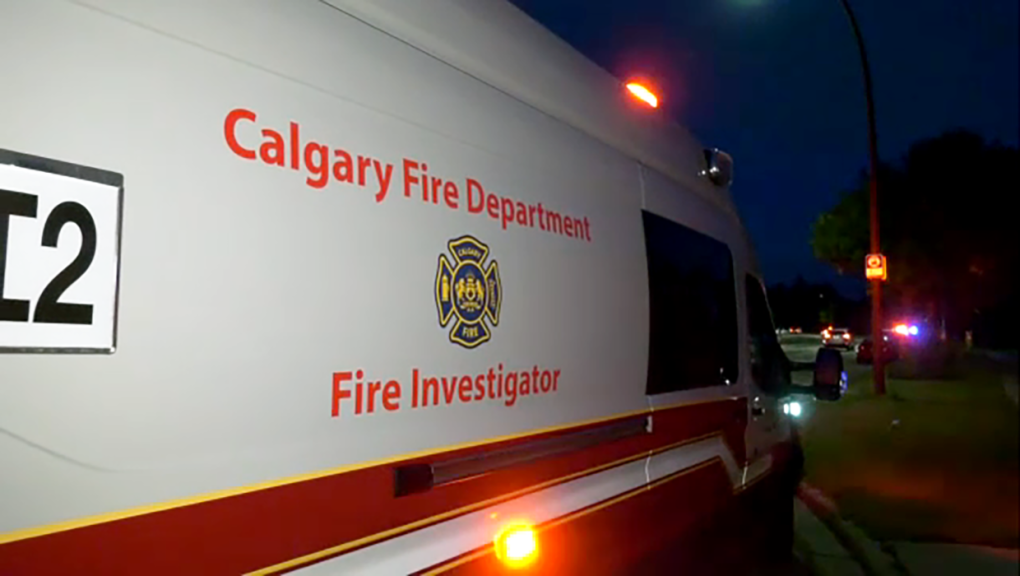 A man in his 40s was injured after a fire pit exploded in a yard in the city's northeast.

Firefighters were called to a residence in northeast Calgary on Tuesday evening after receiving reports of an explosion in a backyard in the area.

Crews were called to a home in the 4800 block of Edmonton Trail N.E. just before 8:00 p.m. and found an injured man near a fire pit.

A man in his 40s sustained severe burns to over 50 per cent of his body and he was transported to hospital in critical condition.

It is believed that the fire exploded after a flammable liquid, possibly paint thinner, was used on the fire.

Two other men, who were in the yard at the time, threw the injured man to the ground to extinguish the fire and used a burn blanket on him to protect him until EMS arrived.

No other injuries were reported and the fire did not burn any structures on the property.

A fire investigator was called in to look into the incident.