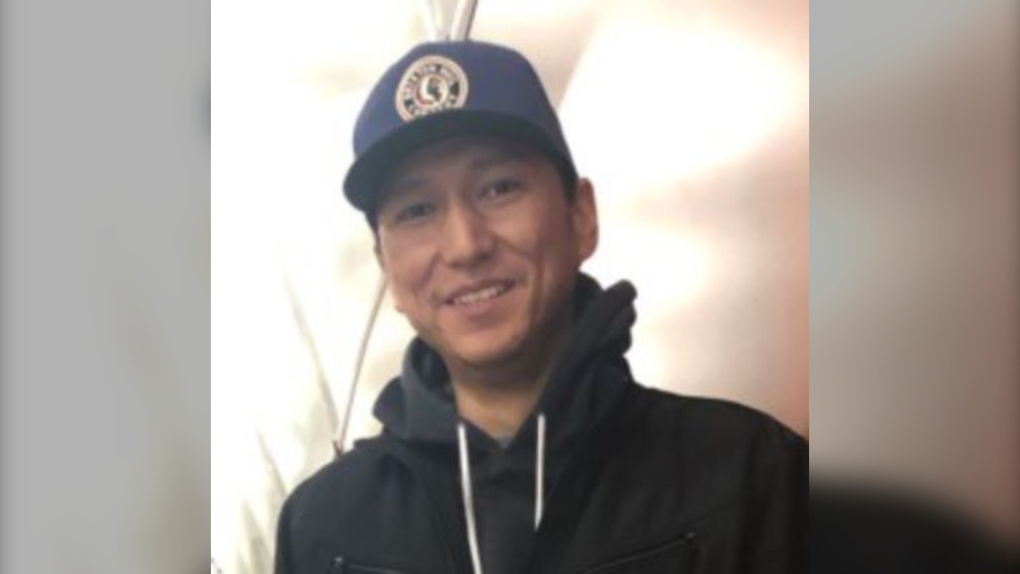 Kyle Lewis Crow Chief is facing a charge of attempted murder in a shooting Saturday on the Blood Reserve in southern Alberta. (RCMP)

CALGARY -- A man wanted in connection to a shooting on the Blood Tribe First Nations Reserve in southern Alberta has been arrested in Edmonton.

He is facing a charge of attempted murder in a Dec. 7 incident where a man suffered life-threatening injuries after being shot with a firearm.

The 41-year-old victim was flown by air ambulance to hospital in Calgary.

The investigation into the attempted murder is ongoing.