Man wanted on warrants in Lethbridge believed to be in Calgary 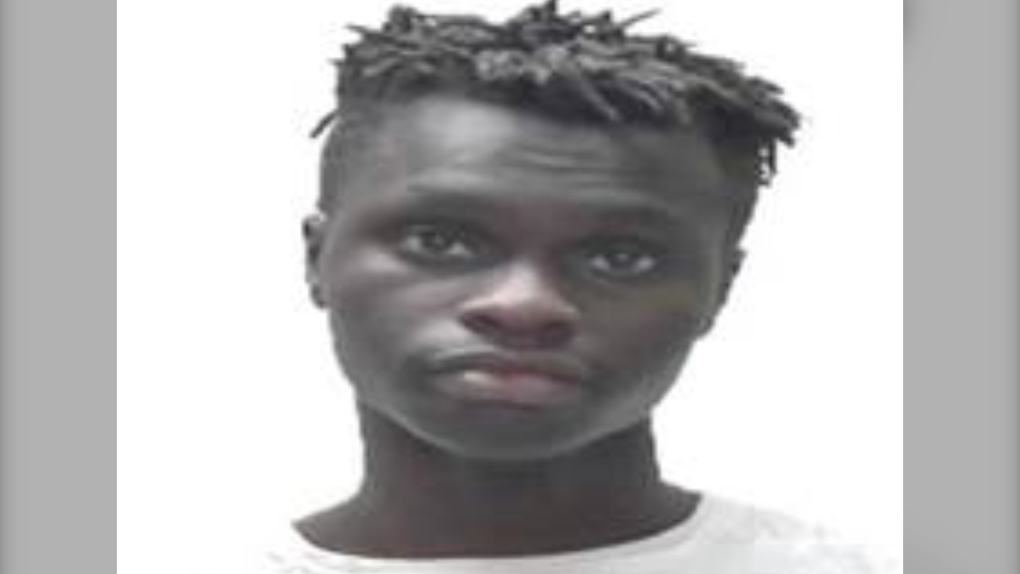 Lethbridge police are seeking information on Agout Atak Agout, the man believed to be responsible for a robbery in that city in mid-September. (Supplied)

LETHBRIDGE – Police in Lethbridge are seeking support from Calgarians as a suspect, wanted on warrants, is believed to be in the city.

Police were called to Studio 54 in Lethbridge in the early morning hours of Sept. 20 for reports of a robbery.

When they arrived, officers were told a fight had taken place at about 1:45 a.m. near the club between two groups of men.

As a result of the incident, one person was slashed with an edged weapon. Police say the victim had also been robbed.

Agout Atak Agout, the man Lethbridge police claim was behind the attack, gave a false name to officers at the scene and evaded arrest.

A further investigation has resulted in arrest warrants for robbery, obstructing a peace officer and identity theft being issued against Agout.

Lethbridge police have not been able to arrest him so far and believe he may have fled to the Calgary area.

Anyone with information about Agout's whereabouts is asked to contact Lethbridge police or their local police station.