Man with dog hit by vehicle in southeast Calgary 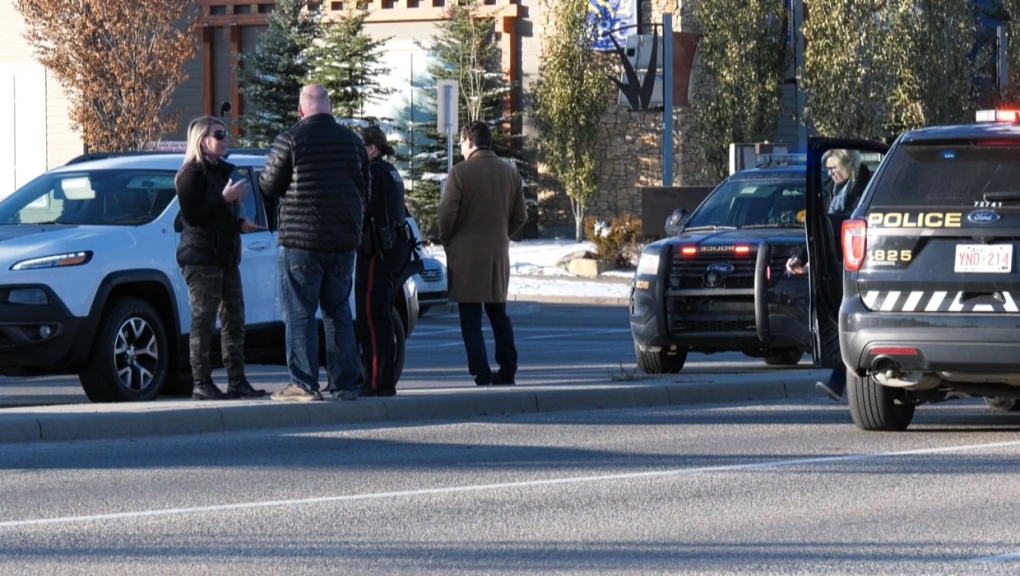 A man in his 40s was sent to hospital after he was hit by an SUV while crossing the road in southeast Calgary on Saturday.

CALGARY – A man is recovering in hospital after he was struck by a vehicle while crossing the street with his dog early Saturday morning.

Officials say they were called to the scene, near the intersection of Walden Gate and Chaparral Drive S.E., at about 8:45 a.m. for reports of an incident involving a pedestrian.

A man was reportedly crossing the street while walking his dog when he was hit by a white SUV that was making a left turn.

The victim, in his 40s, suffered non-life threatening injuries in the incident.

The dog was not harmed.

The driver remained at the scene and police are continuing to investigate.