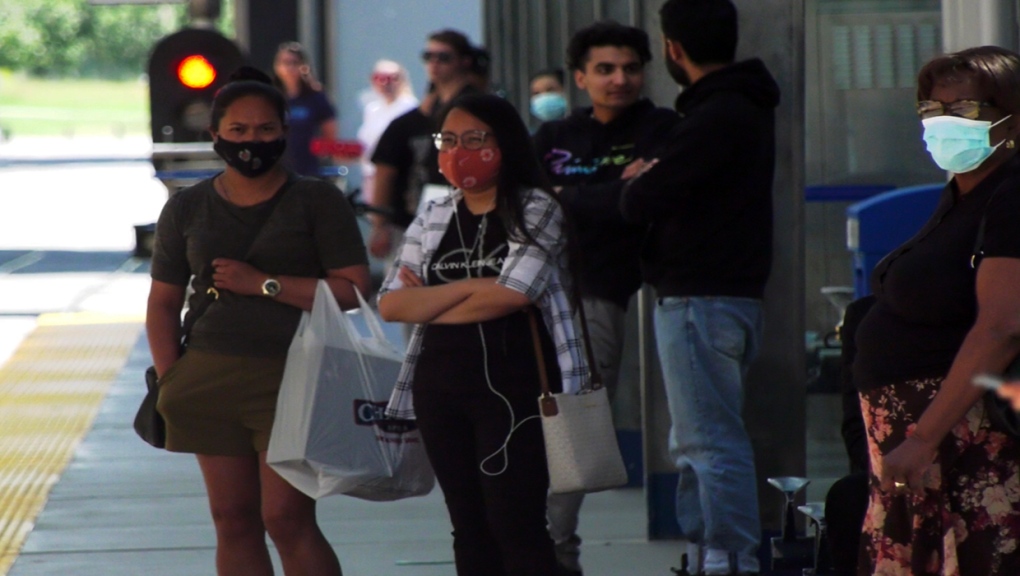 The meeting was held after a huge spike in cases in recent weeks.

Council received a letter signed by hundreds of residents asking for the restrictions.

According to the letter, Medicine Hat was the only city of its size in the country without a mandatory mask bylaw.

The bylaw passed late Wednesday afternoon by a 6-3 vote, according to Medicine Hat councillor Robert Dumanowski.

Quoting a citizen's email, Dumanonowski said, "Mask-wearing should no longer be considered an infringement of civil liberties nor a matter of personal choice, but a simple act of decency, consideration and compassion."

The bylaw will come into effect Friday, Dec. 4 and will require face coverings in all indoor public places and public vehicles.

There is also an exemption for anyone engaged in religious ceremonies, physical activity or arts and culture performances, provided it's taking place in a setting designed for that purpose.