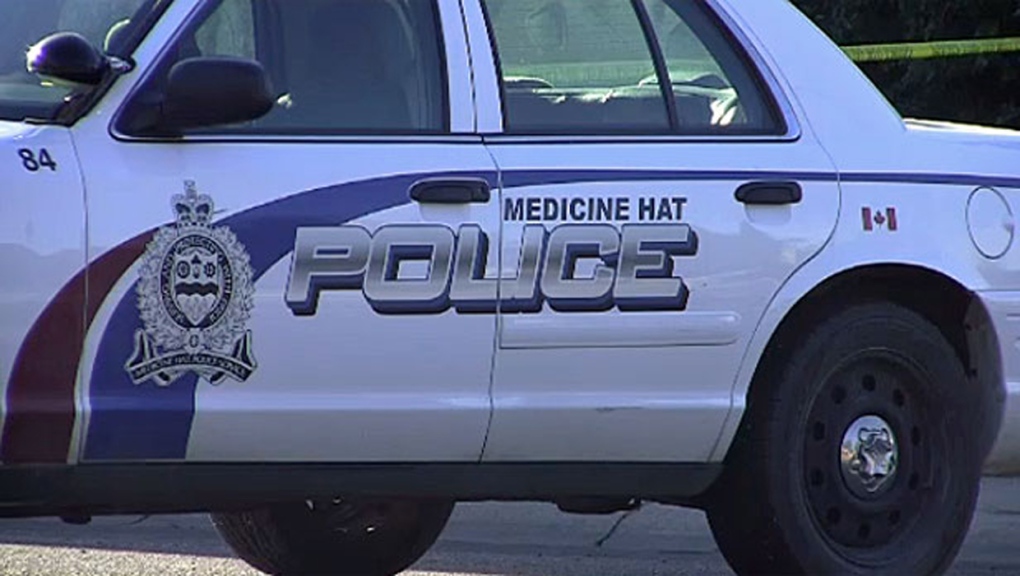 CALGARY -- An online gamer's alleged attempt to prank an Alberta preteen led to the lockdown of the Medicine Hat Regional Hospital Tuesday night.

According to Medicine Hat Police Service officials, an investigation was launched shortly after 9 p.m. following a 911 call from a person in St. Louis, MO. The caller said a manifesto outlining threats against the hospital had been posted to Reddit.

The hospital was placed in lockdown as a precaution.

Investigators determined that the threat was not credible and the lockdown was lifted.

Police say the threat was the result of a dispute between two online gamers. A 12-year-old Airdrie boy, with ties to Medicine Hat, had angered another gamer and the other gamer retaliated with an attempt to make it appear the boy had threatened the hospital.

A trace of the IP address of the gamer determined the threat originated in the Seattle, WA-area and police confirmed the boy was a victim and not a suspect.

The investigation into the swatting act — a prank where the offender attempts to bring a large number of emergency personnel to a location in an effort to frighten, upset or cause problems for another person — continues.

MHPS officials say the offending account and the threats have been removed by administrators.

To reduce potential risks of online multiplayer gaming, the MHPS encourages parents to speak to their children about the importance of: