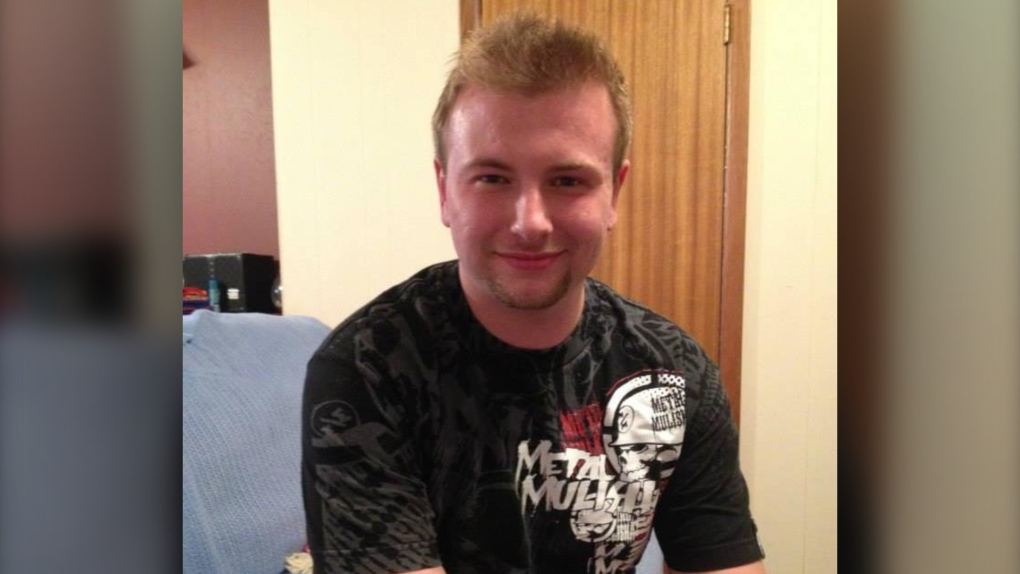 The remains of Dylan Denault, 27, were found outside Medicine Hat, Alta. in January 2020. (courtesy: Denault family)

A 32-year-old man from Medicine Hat has been charged with second-degree murder in connection with the death of a Brooks man who was found dead in early 2020.

Officers were called to a rural area south of Medicine Hat and east of Highway 3 on the morning of Jan. 13, 2020, after a body was found.

An autopsy was conducted in the days that followed and the deceased was later identified as 27-year-old Dylan Denault of Brooks.

Two years to the day following the discovery of Denault's remains, RCMP arrested Julian Conrad Morris and he was subsequently charged.

Morris remains in custody and is scheduled to appear in court on Thursday.

Denault's family tells CTV News that his death has devastated the family and they've since moved to B.C. as part of their ongoing effort to heal.

The original version of this story indicated the deceased was from Lamont, Alta. RCMP have since offered a correction and confirmed Denault was from Brooks, Alta.