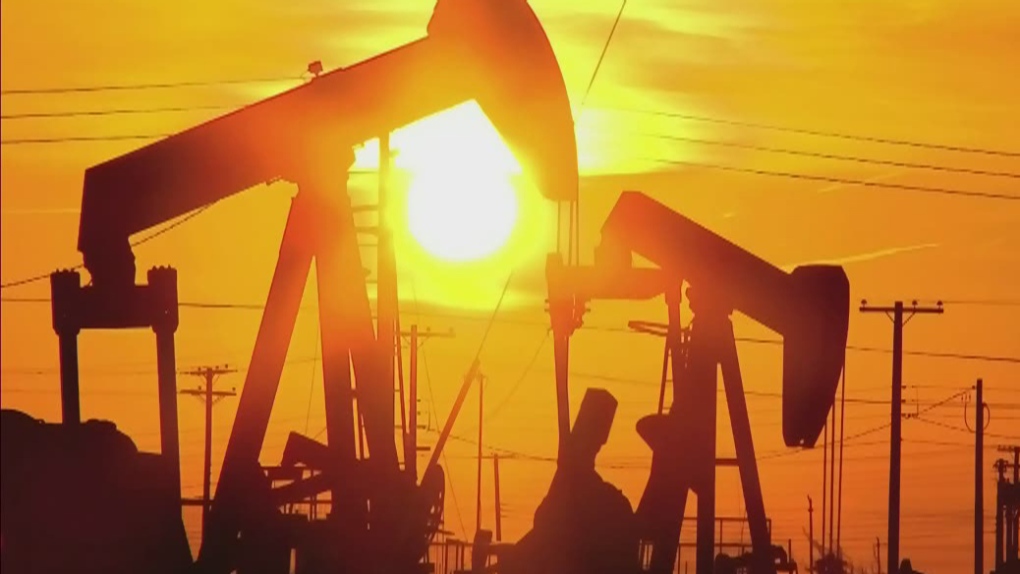 MEG Energy Corp. boosted its full-year production guidance after reporting $68 million in net profits in the second quarter on a near doubling of revenues.

The Calgary-based company earned 22 cents per diluted share, up from a loss of three cents per share of $9 million in the prior year.

Revenues for the three months ended June 30 were a little more than $1 billion, up from $533 million in the second quarter of 2020.

MEG was expected to earn 12 cents per share on $846.4 million of revenues, according to financial data firm Refinitiv.

MEG says the strong quarter also gives it confidence to bring its Christina Lake facility back to full use and restart debt reduction.

“Today we announced the redemption of approximately $125 million of debt and are committed to applying all free cash flow generated in the second half of 2021 to debt reduction,” stated CEO Derek Evans.

The company realized about $44 million in proceeds from the sale of non-core industrials lands near Edmonton. The land was purchased in 2013 for $39 million.

This report by The Canadian Press was first published July 23, 2021