The Walia family checked the footage after they saw a fireball streak through the sky at about 6:25 a.m. on Nov. 17.

Calgarians weren't the only ones to see the phenomenon either.

According to the American Meteor Society's webpage, there were 23 reports of the meteor at the same time.

They came in from as far away as Golden, B.C., Missoula, Mont. and the Seattle area.

The society also says two other people, including another Calgarian, managed to capture the event on video. 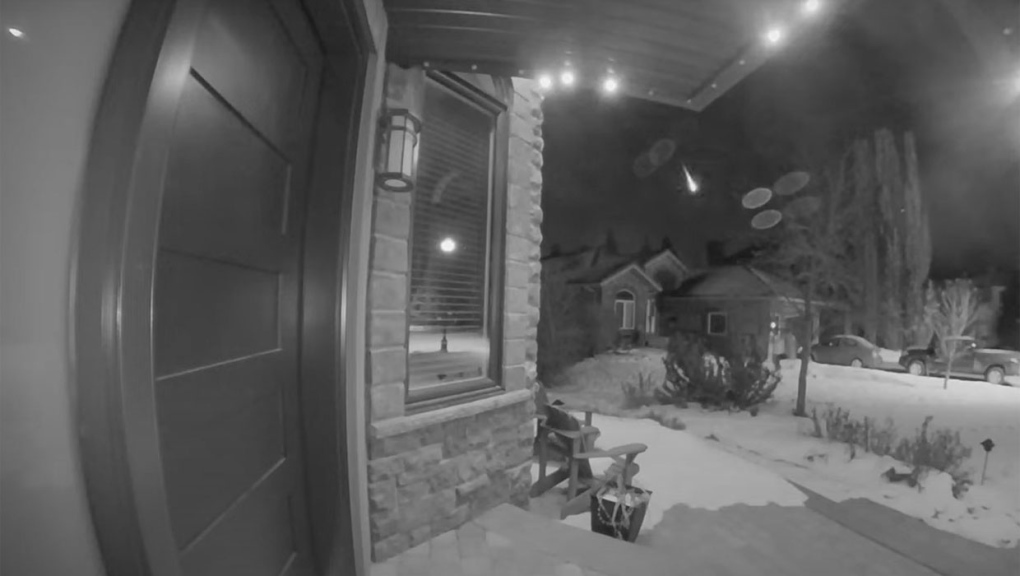