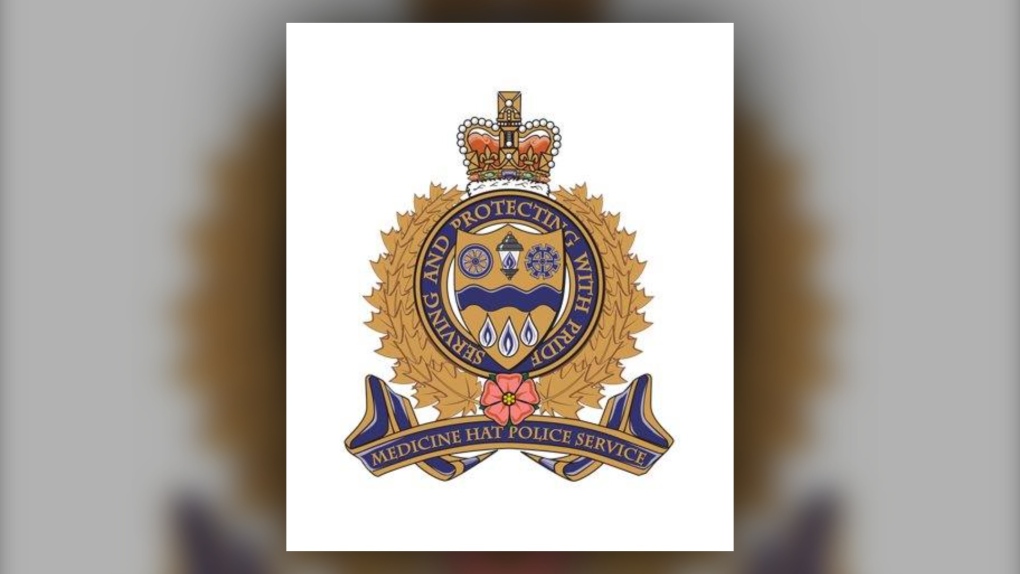 On Oct. 27 and 28, officers searched three locations in the city of Medicine Hat and one location in Redcliff, seizing:

Kilthau and Keller face charges related to drug trafficking and possession of the proceeds of crime, while Aske was charged with two counts of breaching a court order.

All three of the accused are scheduled to appear in Medicine Hat provincial court this month.