Millions in federal funding for essential workers not being accessed by province, report says

CALGARY -- A new study suggests the Alberta government is withholding millions of dollars in COVID-19 relief from essential workers.

The report - done by the Canadian Centre for Policy Alternatives (CCPA) - discovered billions of dollars in federal pandemic funding sent to the provinces has gone unused.

It pegs Alberta as getting the most assistance on paper:  $1,200 more federal support per person than any other province, yet some remains unused.

"One of the biggest shortfalls for Alberta is in the essential worker wage top up program. The province initially had big plans to access the full federal amount of that program but they scaled them back dramatically," said David Macdonald, a senior economist with CCPA. 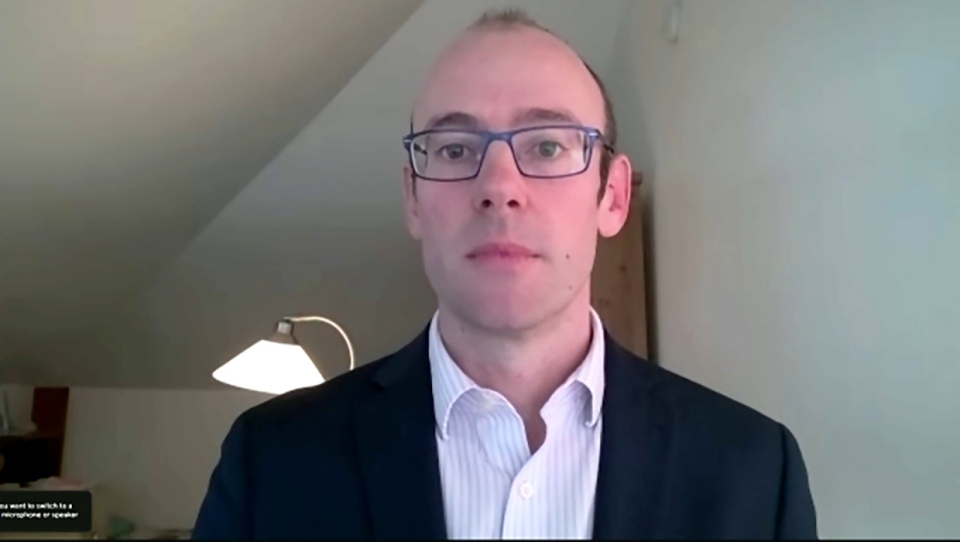 According to the analysis, of the $348 million available to Alberta, the province only accessed $12 million. It indicates five other provinces also didn't access the full amount the feds put forward for low wage essential worker top-up.

"The current government is letting Albertans down and Jason Kenney's total abdication of leadership in the midst of this crisis is appalling," said Mike Parker, President of the Health Sciences Association of Alberta, which represents more than 27,000 paramedical technical, professional and general support employees in Alberta's public and private health-care sectors.

A statement from the province says this year it will spend $3.5 billion in COVID-specific funding over and above what was budgeted.

"Since June, Alberta’s government has rolled out wage top-ups to frontline workers eligible under the federal program, starting with healthcare aides in contracted continuing care facilities across the province. We continue to expand this program and additional workers in different sectors will see wage top-ups in the coming weeks."