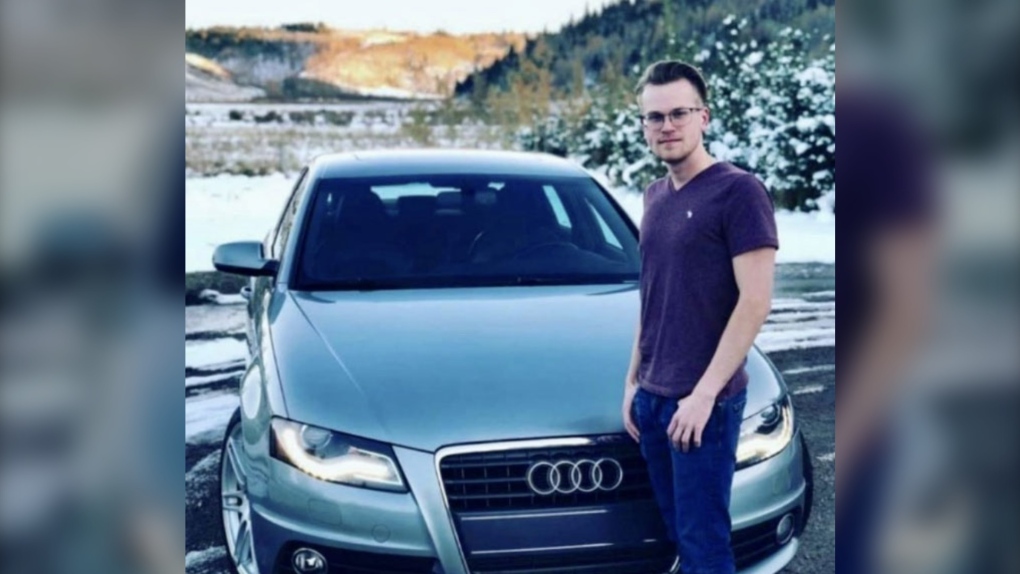 According to Airdrie RCMP, Calvin Kennard was last seen on Sept. 10 at about 9 p.m. It's believed that he was driving a silver 2011 Audi A4 sedan and was likely in the Cochrane, Alta. area or somewhere west of that community.

His family said Kennard was scheduled to start class at SAIT.

RCMP confirmed Monday morning that the search had ended as Kennard had been found deceased. Details regarding the nature of his death have not been released. 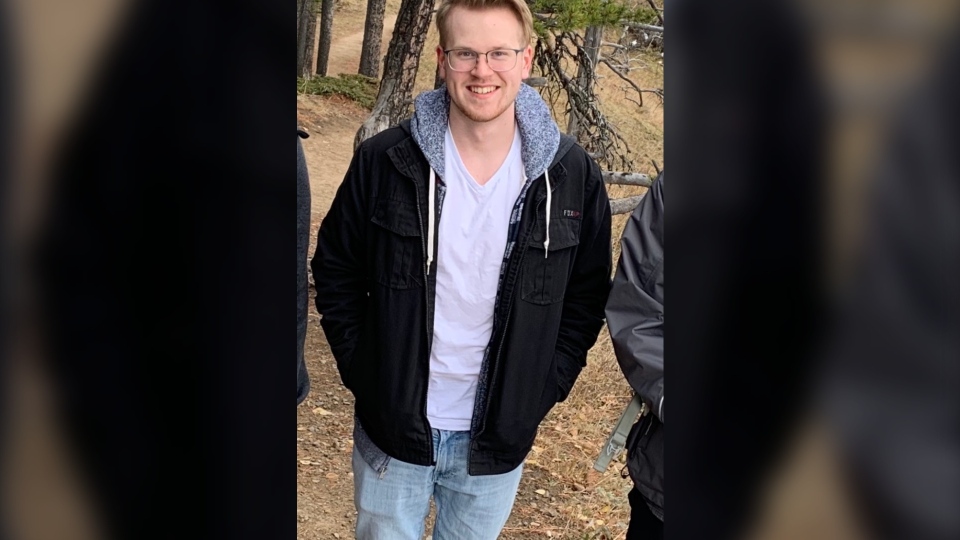