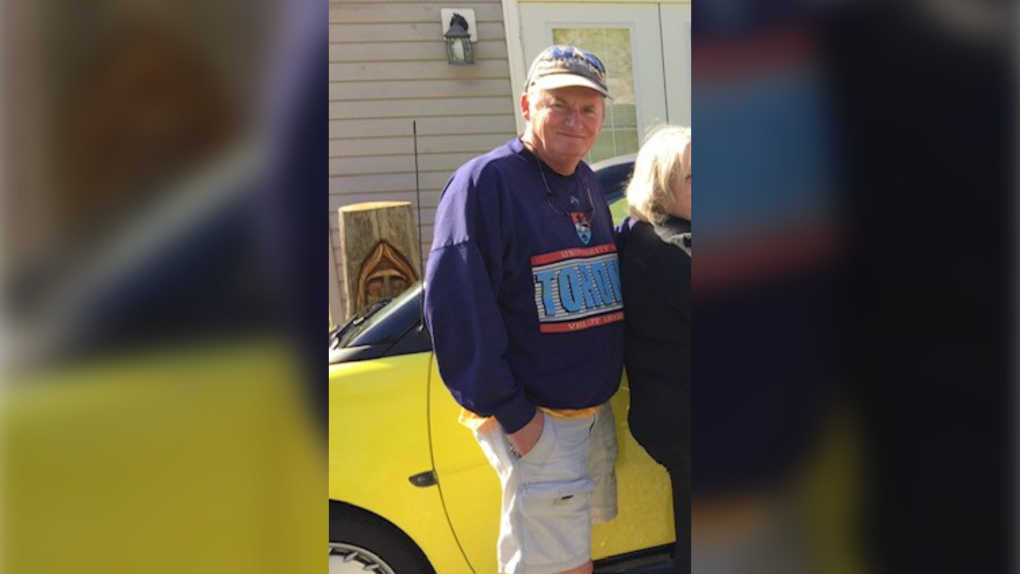 Jim Beatty, a 73-year-old man who went missing Saturday afternoon after leaving his home in Cochrane, has been located. (Supplied)

CALGARY -- RCMP, along with search and rescue crews from both Cochrane and Calgary, have located a man who went missing Saturday afternoon. Officials confirmed Sunday evening that Jim Beatty was safe and unharmed.

Officials say Jim Beatty, 73, left his home in the Glenbow Drive area of Cochrane to go for a walk.

He did not return and police were alerted a short time later.

Beatty is described as:

Police say he is believed to be in good health, but is hard of hearing. He possesses a hearing aid, but police add he did not have it with him when he left his home.

"Cochrane Search and Rescue and Calgary Search and Rescue personnel will be conducting ground searches (Sunday) morning in the area," police said in a release. "They will be wearing orange or yellow jackets that identify themselves as Search and Rescue. The RCMP helicopter is en route to assist in the search."

Officials are also asking all residents in the area to check their properties, including their yards, garages and sheds.

If anyone sees Beatty, they are encouraged to call 911 or flag down one of the emergency vehicles that have been deployed for the search.

We are presently in Cochrane searching for a missing male approximately 70 years of age answering to the name of Jim. He was last seen (Saturday Nov 28)

Please can #cochrane residents check their yards and call @RCMPAlberta if you have any info.#yyc #calgary pic.twitter.com/pr89Qn3yDK