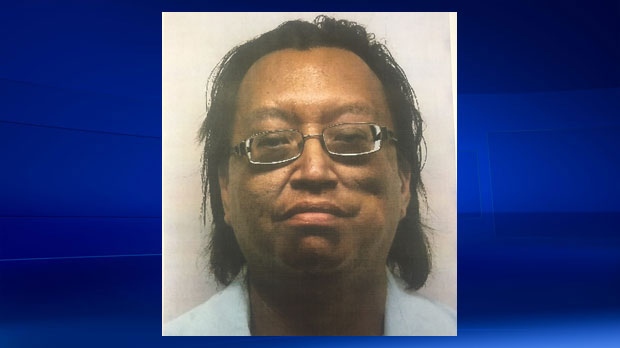 Cochrane RCMP have located Kaquitts and thank the public for their assistance.

The Cochrane RCMP detachment is turning to the public for information regarding the current whereabouts of a Morley man who walked away from his home earlier this month.

Jeremy Frank Kaquitts, a 44-year-old insulin dependent diabetic, left his home in Morley on December 13. He has not been heard from since and there are concerns for his welfare,

According to RCMP, Kaquitts is described as:

Anyone who has encountered Kaquitts is asked to contact the Cochrane RCMP detachment at 403-851-8000.