Missing Saskatoon man believed to be in Calgary 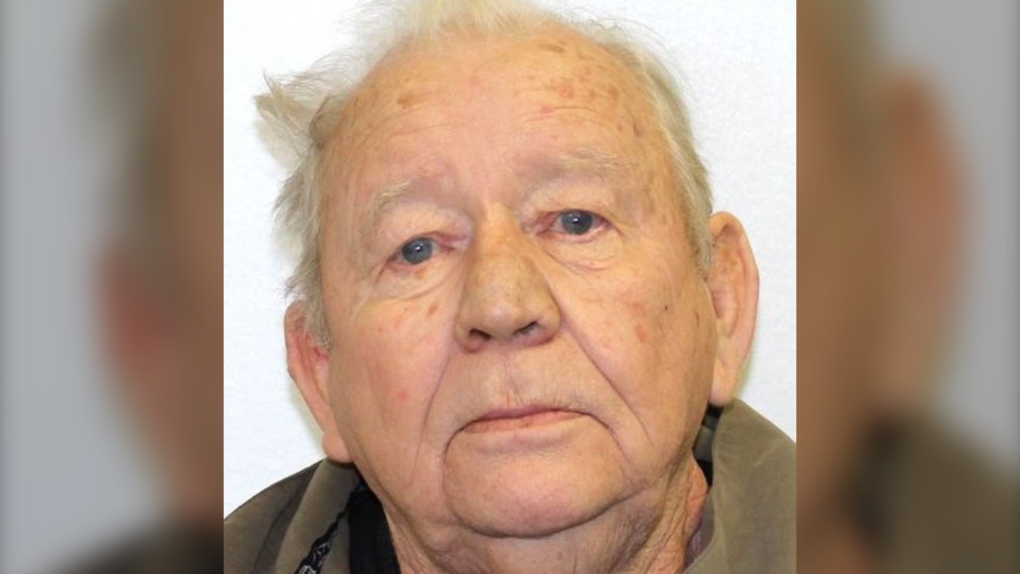 Police say Allan Crawford, who went missing on June 11, could be in Calgary. (Supplied)

Calgary police are releasing details of a man reported missing in Saskatoon who could be somewhere in the city.

Family members are concerned for Crawford's wellbeing and say he suffers from mental health issues.

Authorities believe he may be driving one of two of these vehicles:

Anyone with information about Crawford's whereabouts is asked to contact the Saskatchewan Police Service at 306-975-8300.