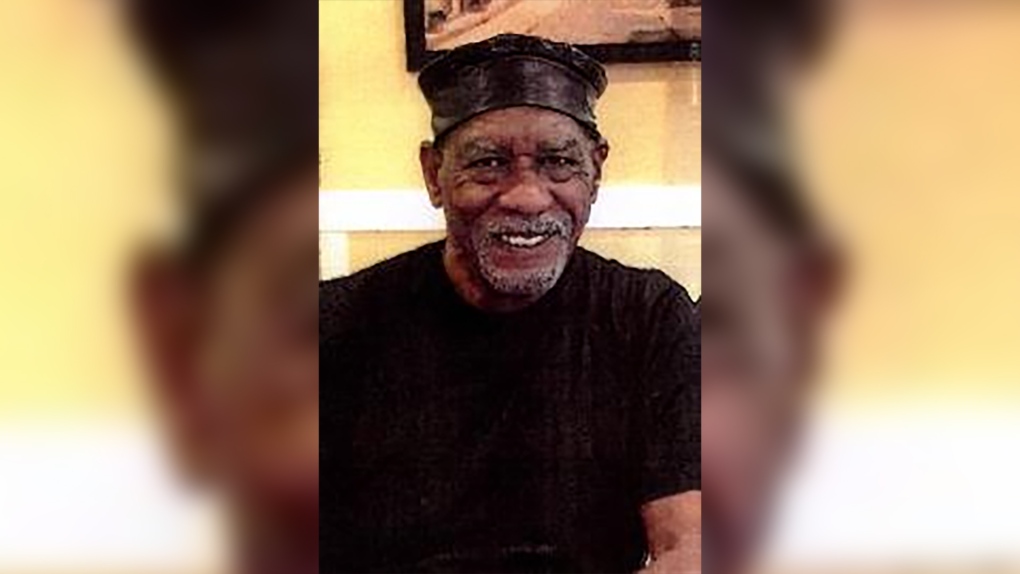 RCMP confirm Richard Lewis, 70, has been located and is safe. (Source: RCMP)

CALGARY -- Police are thanking the public for assisting in the effort to find a missing 70-year-old man with dementia in the Canmore area.

Richard Lewis had been missing since around 4:20 p.m. on Sunday from the trails behind Quarry Lake.

On Monday, RCMP confirmed Lewis had been located and was safe and unharmed.