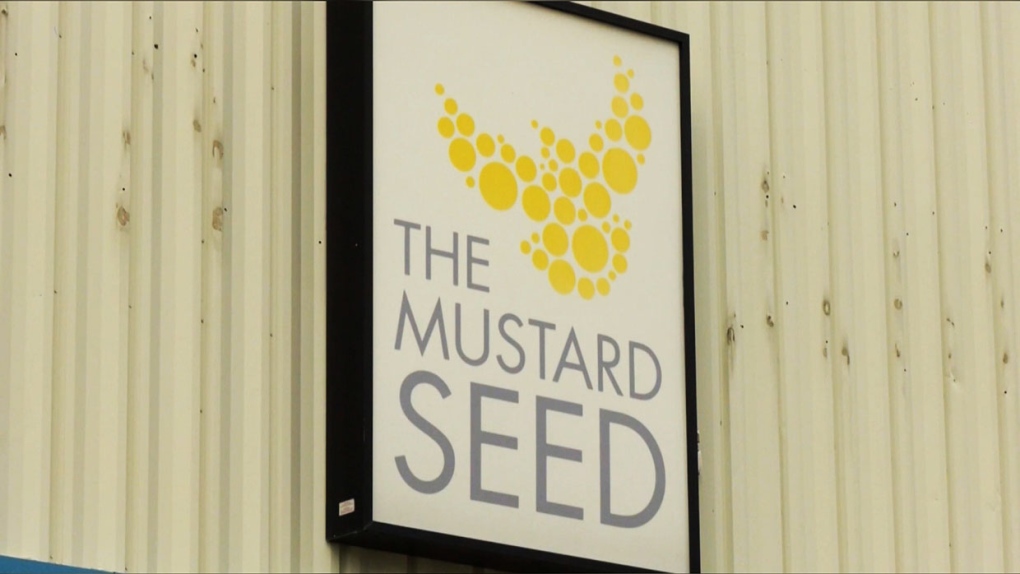 A proposal to open a Mustard Seed in Lethbridge is generating controversy. City council debated the issue Tuesday.

CALGARY -- 110 13 Street South in Lethbridge could soon be the site of a new Mustard Seed location, which is generating some mixed feelings in the community.

The City of Lethbridge held a public hearing on late Tuesday afternoon to get the public's feedback on bylaw 6267 which proposes to rezone the property to allow for a new drop-in and resource centre, food bank, shelter, and soup kitchen.

However, despite understanding the role of a sober shelter, not everyone in town is sold on the location.

"My fear is that clients and students that we have at the academy here may not be educated enough to fully understand what that entails," said Jessica Hicken, the manager of ONE Beauty Academy .

"We could see a major decrease in revenue along this street."

The city has received nearly 100 letters regarding the proposed bylaw with the majority of those who reached out against the idea.

Effect on property value, increased pedestrian traffic and neighbourhood safety are some of the main concerns that are being raised.

There's also a bitter taste left in some residents' mouths following the changes they noticed while the supervised consumption site was up and running.

"The amount of drug paraphernalia and kind of unsavoury characters that were around here was huge," said Hicken.

"Not to say that's going to happen again, but that's the fear."

Others have come forward in support of the project saying it's vital to have a space away from substances for people who are looking to get sober.

"We've never had the opportunity to separate the users from the non-users," said Lethbridge Soup Kitchen Executive Director Bill Ginther.

"Most people would know that if you put groups of people that are using drugs with those that are not, the likelihood of the non-users using is really, really high."

One man experiencing homelessness who asked not to be named said it's difficult to get clean at the current shelter in town.

"It doesn't give us the opportunity that we need to stay sober or the other options to get up for work or to get up for breakfast in the morning." He said.

Another issue that's been raised with the current shelter is its capacity.