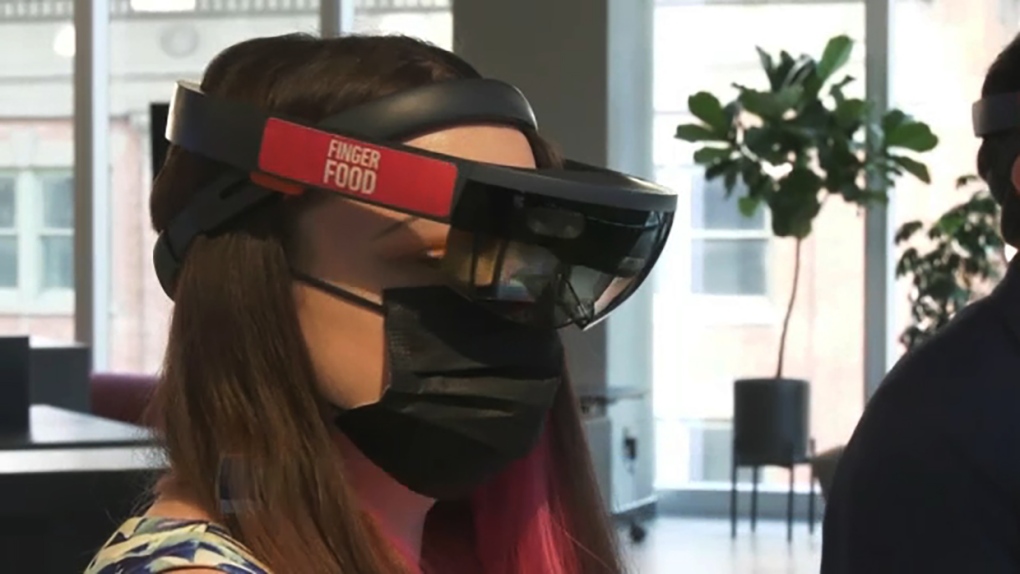 Unity has 60 full-time employees now working out of a new space downtown. The company powers tech for games like Pokemon Go. It's also developing virtual reality and augmented reality technology for Meta and Microsoft.

A leader in the mobile gaming and 3-D tech space is setting up shop in Calgary.

Unity has 60 full-time employees now working out of a new space downtown. The company powers tech for games like Pokemon Go. It's also developing virtual reality and augmented reality technology for Meta and Microsoft.

Unity is already working with local and international brands on interactive VR.

"VR, AR has definitely taken off," said Ryan Peterson, VP Accelerate Solutions. "And we're one of the pioneers of the space. So the exciting part of is we're taking some of the technology to apply it to local problems, but we're also creating brand new experiences for gamers around the world."

Unity chose Calgary for its tech talent and space downtown.

The company plans on hiring 140 people over the next two years.