CALGARY -- Residents of an entire string of homes in a townhouse complex in Lethbridge, Alta. are being forced out due to a long list of serious health problems discovered by Alberta Health Services (AHS).

All 10 units of Jade Court, located at 638 8 St. S., have been ordered closed by health officials after inspectors found a significant amount of issues during inspections conducted in June and July.

Some of the problems include rodent infestations, human and animal excrement, rotting garbage left over from previous tenants, broken appliances and other fixtures and numerous code violations.

"Stove is not in good condition and does not work as intended," the closure order for Unit 1 at the complex reads.

"Flooring finishes on the main level have cracks, have holes, have burns, have cuts, and are peeling," it says of Unit 5.

"Front and back yard full of needles and drug paraphernalia as well as human excrement. All from the tenants of neighbouring units," read the report for Unit 10.

Health inspectors also found damage to the front and rear doors to some units, likely from previous break-ins, as well as drug paraphernalia and used needles in a number of others. 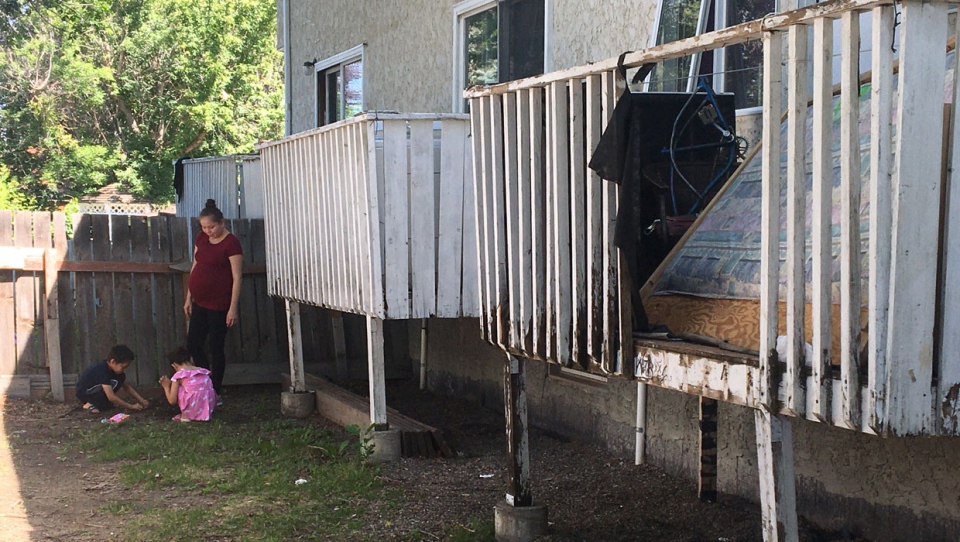 As a result of the closure orders, the residents of all the affected units have until the end of the month to vacate the premises.

Some of the residents CTV News spoke with say they are going to have a hard time to find another place to live and were even willing to overlook the issues the complex had. Others called the idea of moving "inconvenient."

One resident, Marky Chiefmoon, says she is aware of issues at her home and other units in the complex, but feels powerless in the situation.

Chiefmoon has four children and is expecting a fifth later this month. She says the problems have made it difficult to provide for her children.

"Just have the one burner that works, it's hard for me to cook for my children," she said, adding staff from ARCHES arrive daily to clean up used needles.

"They say this is one of their main spots. I have to explain what this stuff is to my children and I hate to do that."

Gail Giroux, another tenant at Jade Court, says she doesn't have the money to move in the timeframe they've been given by health officials.

"We don’t have the money to move anywhere. Not many places will take pets (and) I have a cat," she said. "I don’t even know what places will accept people with COVID going on."

A representative of a housing complex next to Jade Court tells CTV News the decision to close it down was a good idea.

"There have been long standing issues with that property that have created health and safety concerns for our senior tenants and the neighborhood as a whole," said Robin James, CAO for the Lethbridge Housing Authority in an email.

James said any of Jade Court's tenants who have been displaced and are in need of help to find suitable accommodations, they should contact them.

"As always, Lethbridge Housing is committed to assisting our community members most in need with safe affordable housing." 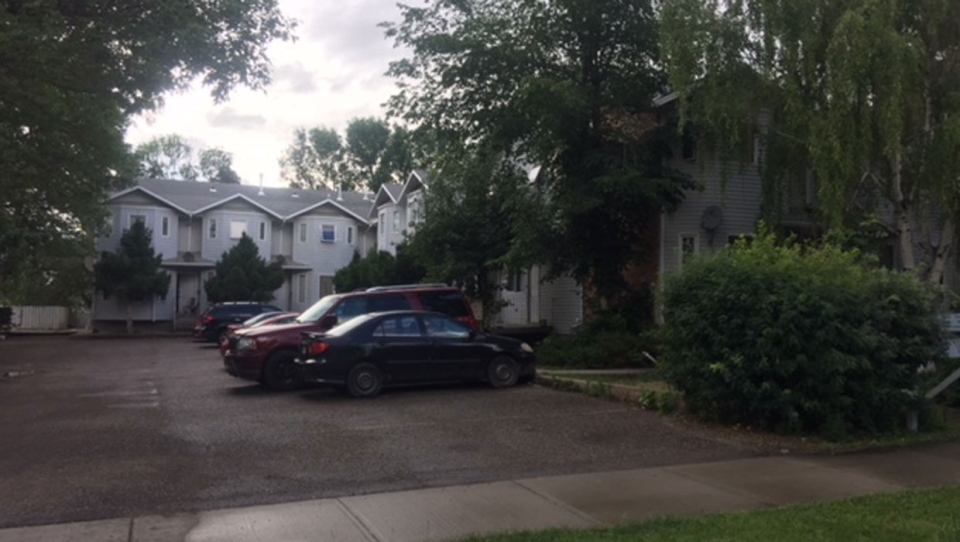 Y.K. Tam, the owner of Jade Court, denied any knowledge of the health orders and directed CTV News to speak with Alberta Health Services about the matter. He added tenants have not brought any issues to his attention.

"No one complains about the building," he said Thursday.

AHS said it had no further comment to add other than what was written in the formal orders.