Calgary-based refugees look back at Taliban takeover of Afghanistan

Calgary-based refugees look back at Taliban takeover of Afghanistan

It’s been one year since the Taliban took over the Afghan capital of Kabul, seizing control from a government that was widely acknowledged around the world.

The takeover led to many westernized countries such as Canada to bring in Afghan refugees and resettle them, out of fears of persecution, especially women and girls.

Freshta Aslamzada, 25, is a former journalist in Kabul.

She resettled with her sisters and mom in Calgary last November.

Aslamzada says the last year has felt longer than it actually has, waking up Monday morning realizing it had been one year.

“My brother asked me, ‘do you remember what happened on that day last year?’ and I told him, ‘who can forget that, no one will forget that,’” she said.

Living in Calgary, Aslamzada has secured a job with Calgary Catholic Immigration Society, but is hopeful to continue her passion of journalism in Canada someday. 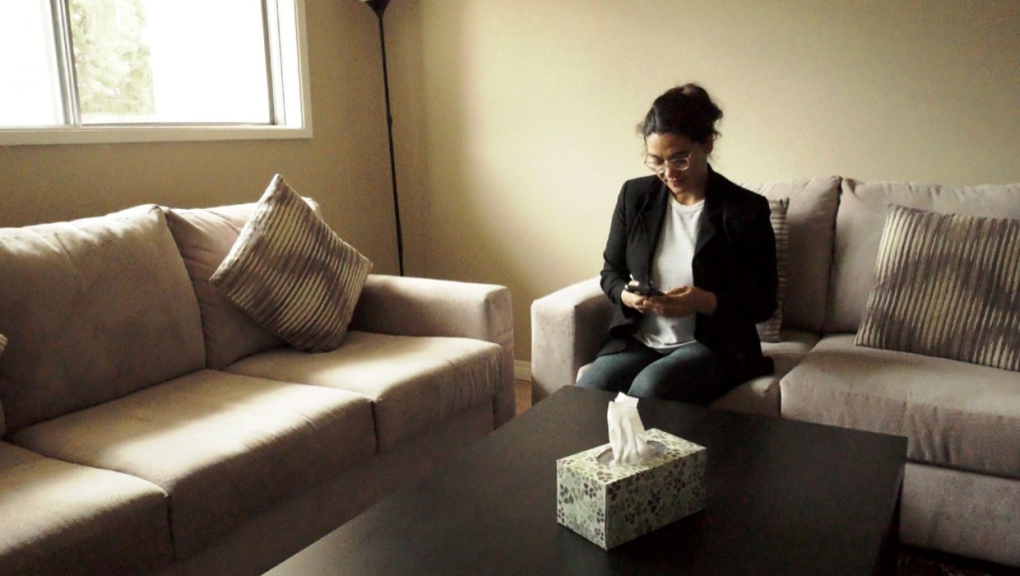 Freshta Aslamada escaped the Taliban and says the last year has felt much longer than it was.

“It will not be easy to get used to (a) new country with new people and new areas,” she said.

“For 16 years, you studied and worked in your country and after that you left everything behind, and went in(to) a new place, it was something that hurt me.”

Aslamzada says she has four brothers still in Afghanistan and misses them every day.

The Hamdard’s came to Calgary from Albania in April.

After fleeing their home country, Robina and Mohamad Shafiq Hamdard are also settling into a new home.

Moving on Aug. 1, they say its been difficult to secure a job, but their four kids are attending school for the new year.

They say the last year has been very difficult.

“Me and my family lost everything, because we were in a good stage of our lives,” said Robina.

“I was employed by UN Women Afghanistan and my husband worked in a very good position with government, in the ministry of finance.”

Due to the nature of their jobs back home, they had many interactions with the international community and say Canada was the only place they saw themselves seeking refuge in.

“We chose Canada because of the diversity – this is so good,” said Robina.

“Canada is a diverse country, everyone can have the same equal rights.”

More than 17,300 Afghans have arrived in Canada since last August, compared to 71,800 Ukrainians who have come to Canada this year alone, according to government statistics.

The federal government has promised to resettle 40,000 Afghans.