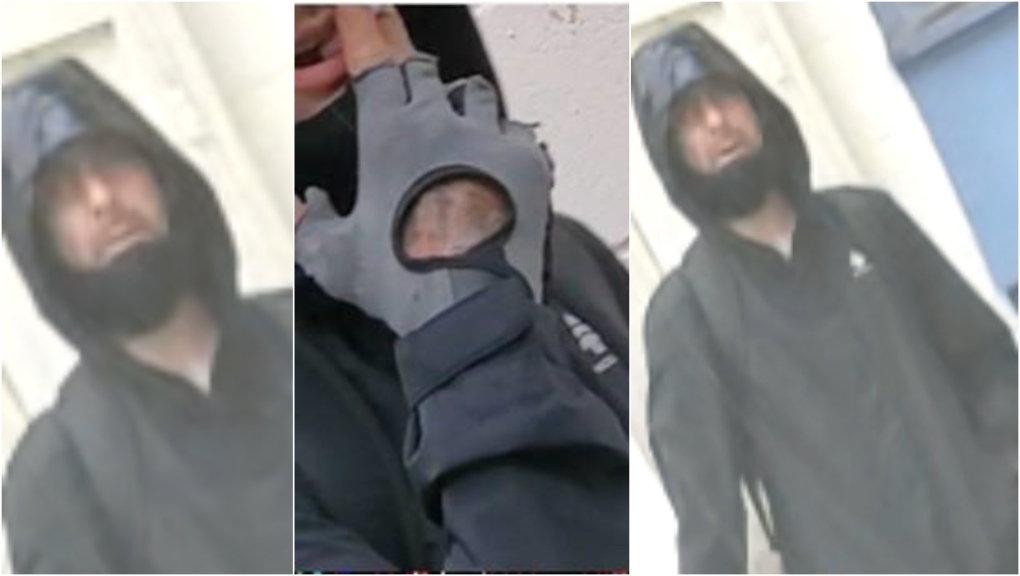 Calgary police have released CCTV images of a man they think has information about a church fire that was set this summer.

The fire happened at the Calgary Vietnamese Alliance Church (also known as the House of Prayer Alliance Church) in the 4900 block of Forego Avenue S.E. at around 7:20 p.m. on Sunday, July 4.

The fire department was able to extinguish the blaze but the flames caused significant damage to the building, police said.

The Calgary Police Service arson unit took over the investigation and has since determined the arson wasn't connected to recent acts of vandalism at churches in connection to the discovery of mass graves at residential schools.

"Investigators have spoken with several witnesses and reviewed CCTV from the area and are now looking for the public’s help to identify a man who may have information about the fire," police said in a Thursday news release.

Police describe the man as unshaven with tattoos on his hands. At the time he was wearing a black jacket, black pants and grey fingerless gloves.

Anyone with information is asked to call the Calgary Police Service's non-emergency line at 403-266-1234 or to contact Crime Stoppers anonymously.