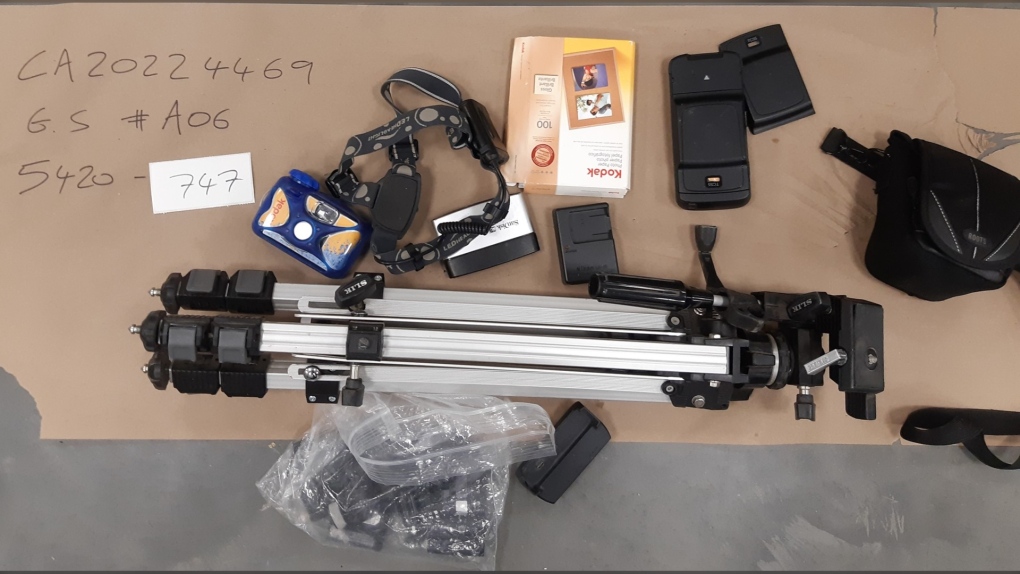 CALGARY -- The Calgary Police Service is asking for assistance from the public with identifying the rightful owners after more than $200,000 worth of stolen property was recently recovered.

An investigation into May 2020 break-ins in the downtown core resulted in the search of three storage units, two vehicles, and a residence. More than $200,000 of what police believe to be stolen items were recovered.

RCMP arrested a man and woman in Sundre, Alta. on June 19. The pair are currently facing more than 74 charges combined in connection to break-and-enter, theft, and breaches of conditions.

Further charges are expected to be laid once RCMP can confirm additional property was stolen, which is one reason why police are releasing photographs of the items for viewing.

"We can't lay charges in relation to stolen property unless we have a corresponding report to identify a victim," said Staff Sgt. Jodi Gach in a statement. "If you have an item stolen from you it is important you report it to police."

Police believe the suspects are connected to at least 16 break-and-enters, and were found with property connected to as many as 24 more cases dating back to 2019.

A complete list of the stolen items is available for viewing on Calgary Police’s Facebook page. Anyone who thinks their stolen items are involved is asked to email propertyreturn@calgarypolice.ca with as many details and corroborating photos as possible, as well as the exhibit number listed on the picture.