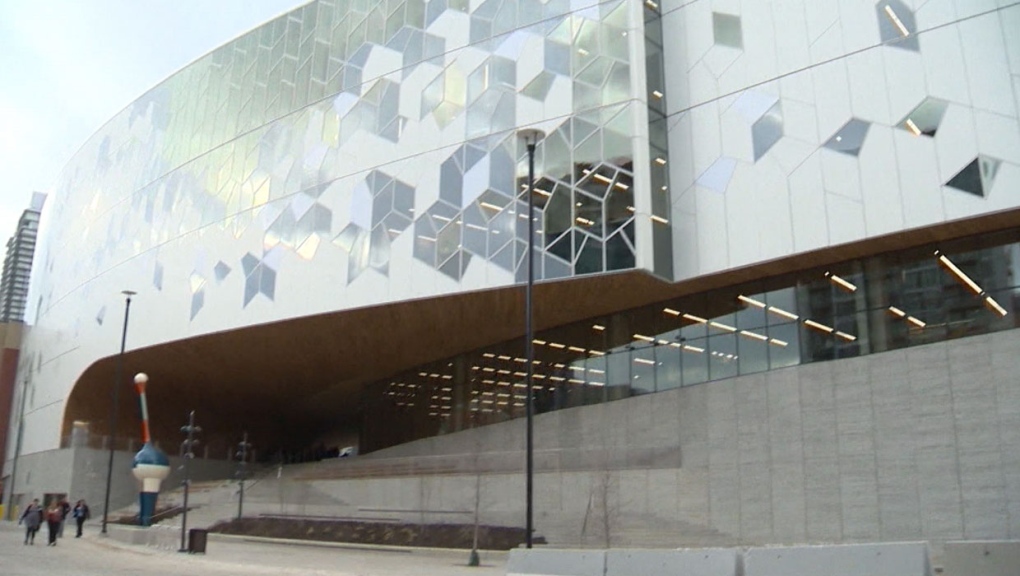 The Central Library in downtown Calgary is one of two Canadian spots that made TIME's 100 Greatest Places in 2019.

One of the Calgary's architectural marvels has garnered some big attention from a major magazine after TIME named the downtown Central Library to its 100 Greatest Places in 2019 list.

The Central Library has been named one of @TIME Magazine's 100 Greatest Places of 2019! This list showcases 100 destinations around the world that are "breaking new ground, leading industry trends and offering visitors an extraordinary experience." https://t.co/VAkPfAbeLM #yyc pic.twitter.com/Ti7Hpb7HyZ

The article, in TIME's first weekly issue in September, highlights the architecture of the building, designed by Norwegian firm Snohetta.

"Walls made of cedar from nearby British Columbia, a curved facade meant to evoke cloud arches formed by the region’s Chinook winds," the article reads.

The Central Library, on 800 3 Street S.E., opened in November 2018 after being under construction for four years.

The 22,000-square-metre location has approximately 600,000 items in its collection, spread over five floors.

Mayor Nenshi added on Twitter he didn't need a magazine to tell him that the location was one the best places in the world.

"I knew as soon as I stepped foot in there," he wrote. "The international attention is nice, but this building was built for you, for us and for all of Calgary."

The only other Canadian destination that made TIME's list was Canada's Wonderland in Toronto.