Calgary Stampede Parade: Where to watch and which roads will be closed?

Calgary Stampede Parade: Where to watch and which roads will be closed? 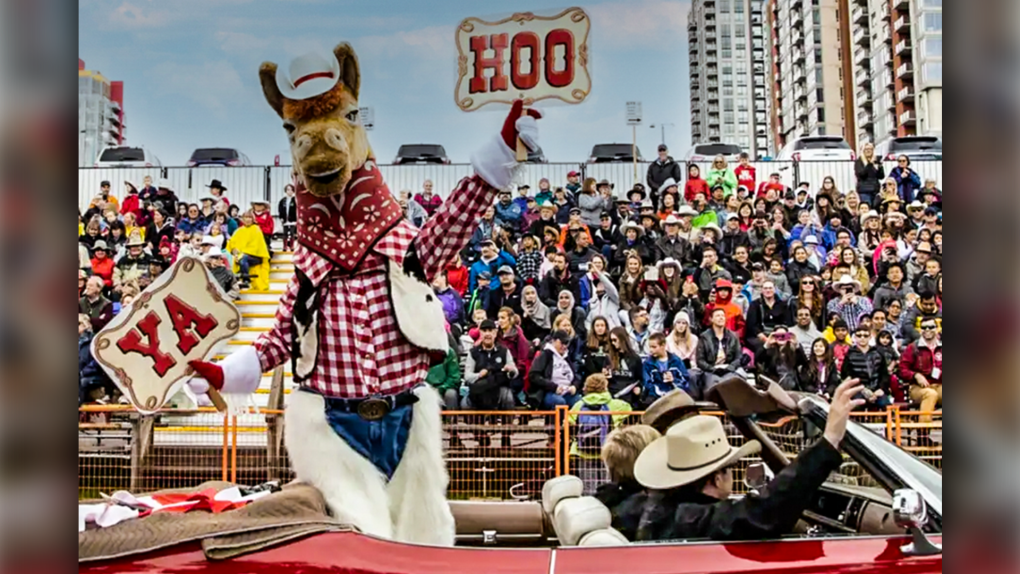 Tens of thousands of people are expected to line the Stampede Parade route in downtown Calgary on Friday morning but how will they get there and where should they watch from?

The City of Calgary, Calgary Transit and Calgary Parking Authority have compiled a list of parking options, transit disruptions and road closures to help Stampede revelers plan ahead of the big day and throughout the 10 days of The Greatest Outdoor Show on Earth.

This year's parade is scheduled to begin at the intersection of Ninth Avenue and Third Street S.E. at 9 a.m. and carve an 18-block path through the downtown core.

The entries, including 2022 Stampede Parade Marshal Kevin Costner, will travel westbound on Ninth Avenue to 10th Street S.W., where they will head north to Sixth Avenue, and then continue east until they reach Fourth Street S.E.

Visitors to the parade are welcome to line the sidewalks along the route.

The Calgary Stampede is offering free admission to Stampede Park on parade day between 11 a.m. and 1:30 p.m.

The following roads will be closed as of 6 a.m. Friday:

CTrain service will continue to operate at all downtown stations before, during and after the parade.

Bus service will be detoured as a result of the road closures during the parade. For a list of bus detours and transit information visit Calgary Transit – Stampede 101.

Calgary Transit will be offering 24-hour CTrain service from the evening of Thursday, July 7 until the morning of Monday, July 18. Regular fare requirements will be in effect.

The following Calgary Parking Authority lots are scheduled to be closed between 7:30 a.m. and 2 p.m. on parade day