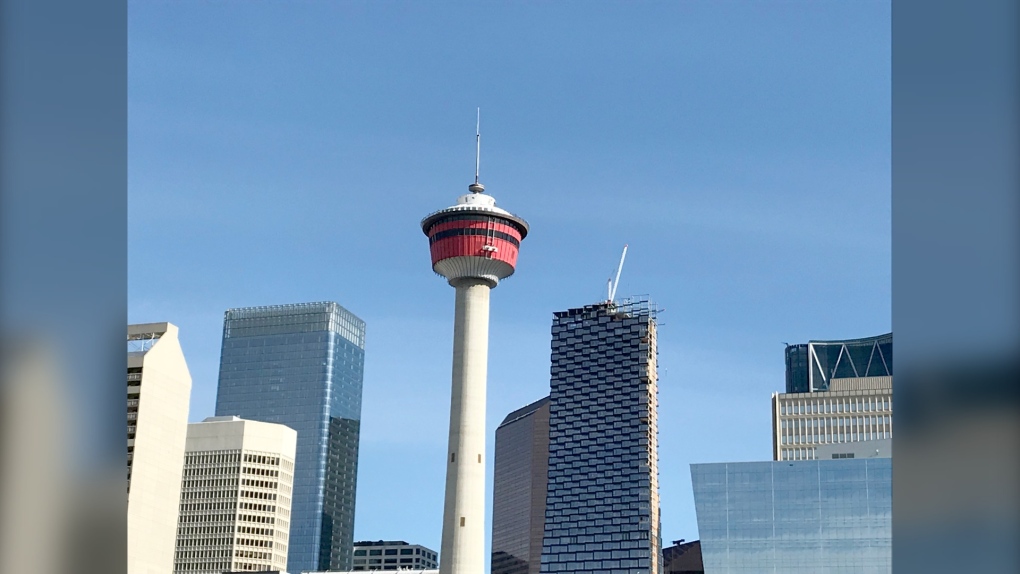 Rescue crews had to remove eight people from an elevator at the Calgary Tower on July 12, 2019 through a scuttle hatch in the ceiling.

"Following the incident over the summer, we conducted a thorough and comprehensive inspection of the elevator system," said Blaine Coupal, CEO of Thyssenkrupp Elevator Canada, the long‐standing elevator service contractor of the Calgary Tower.

"Safety is and always will be of utmost importance, and we have taken every precaution to ensure the elevators are in full operating condition."

The elevators were closed following a July 12 scare where two of the six cables snapped and the car fell. Passengers were trapped inside the elevator car and had to be rescued by the Calgary Fire Department's high-angle rescue team. 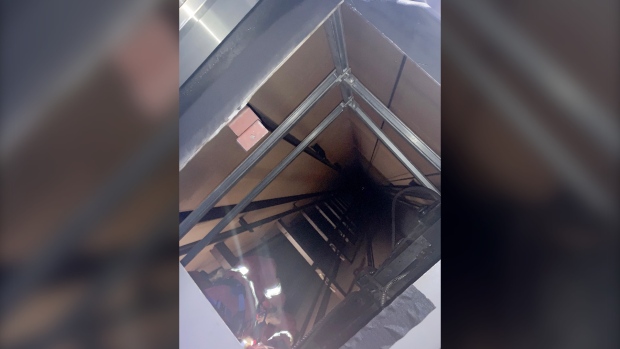