CEBL moves Nighthawks to Calgary ahead of 2023 season

CEBL moves Nighthawks to Calgary ahead of 2023 season 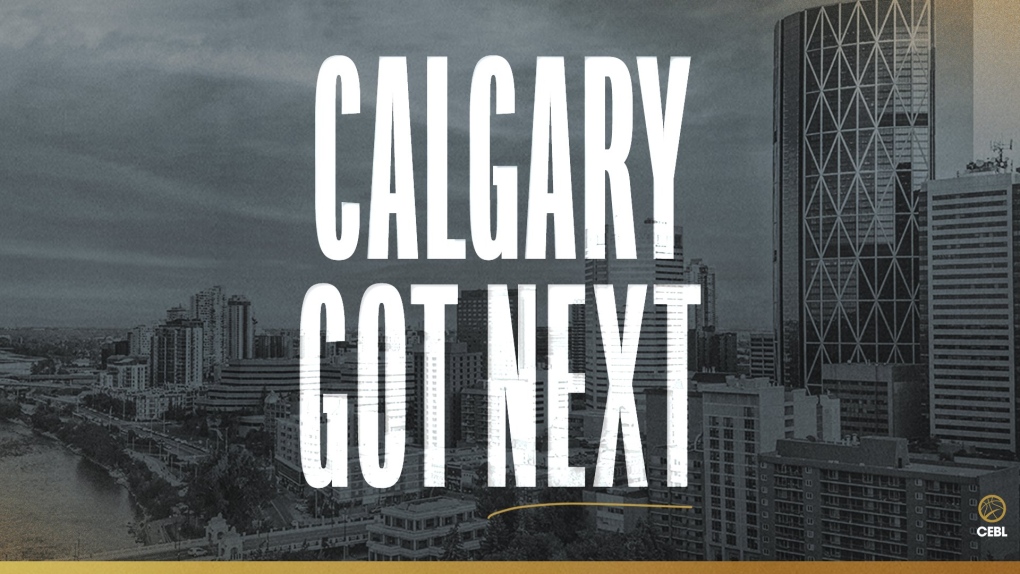 The CEBL announced Aug. 17 that Calgary would have a team in the 2023 season, as the Guelph Nighthawks franchise would move west. (CEBL/Twitter)

The Canadian Elite Basketball League confirms Calgary will have a team in the 2023 season, as the Guelph Nighthawks will move west to Alberta's largest city.

The league announced the move Wednesday afternoon, adding that the team will play its home games at the WinSport Event Centre.

"Calgary has been one of our target markets for a long time and relocating a franchise from our smallest market to Canada’s third-largest city will allow the team to remain financially competitive as our league continues to experience tremendous growth," said Mike Morreale, CEBL commissioner and co-founder, in a statement. "Several potential ownership groups have expressed an interest in bringing a team to Calgary, but none has been able to meet our criteria for ownership.

"The league will continue to own and operate this franchise as we do nine of our 10 teams until a qualified individual or group emerges."

Ticket details, as well as the team's name, logo and colours, will be announced at a later date.

This isn't the league's first foray into the Calgary market. Three Basketball Champions League of the Americas qualifiers — including the CEBL's Edmonton Stingers as well as the Cangrejeros of Puerto Rico and Real Esteli of Nicaragua — were held at the WinSport Arena in March as the CEBL gauged local interest in the game.

Cameron Kusch, president of the Guelph Nighthawks, issued a statement to 'Nighthawks Nation' and the community of Guelph on Wednesday afternoon in which he said:

"While we close this chapter in Guelph you are and always will be part of our Nighthawks family. Thank you for everything that you gave to our organization. I will be forever grateful for each and every one of you that I encountered in our time in Guelph, the relationships that were fostered, and the lasting impact you made on me and our team. I hope you can say that our organizations did the same in creating lasting memories and making a positive impact on our community during our four seasons in Guelph."

Kusch added that Guelph was the smallest market in the CEBL and that fact presented challenges that "are far too significant to overcome while continuing to grow the CEBL into one of the premier professional basketball leagues in the world."

Coolio, the '90s rapper who lit up the music charts with hits like 'Gangsta's Paradise' and 'Fantastic Voyage,' has died, his friend and manager Jarez Posey, told CNN. He was 59.