Some Calgary businesses say while the new city vaccination bylaw doesn't change what they do, it does ease some of the pressure on front line staff.

"People actually thought it was a choice that we were given, but the reality for businesses like ours, it really wasn't much of a choice that the province provided us," said Andy Fennell, owner of Gravity Cafe and Wine Bar in Inglewood.

The bylaw passed Wednesday night by a vote of 13 to 1, with only mayoral candidate Jeromy Farkas voting against. It requires proof of vaccination in bars, rec centres, gyms and sporting groups, but also removes businesses ability to opt out, which was part of the province's plan announced last week.

But after a week of repeated threats and verbal abuse, some bars and restaurants said that appearance of choice seemed to put the responsibility on them.

"At least the public understand the pressure on business and we actually have to go ahead with this program," said Fennell.

Business in Cochrane have had a similar experience, says Mayor Jeff Genung. But that doesn't mean council there will follow Calgary's approach. 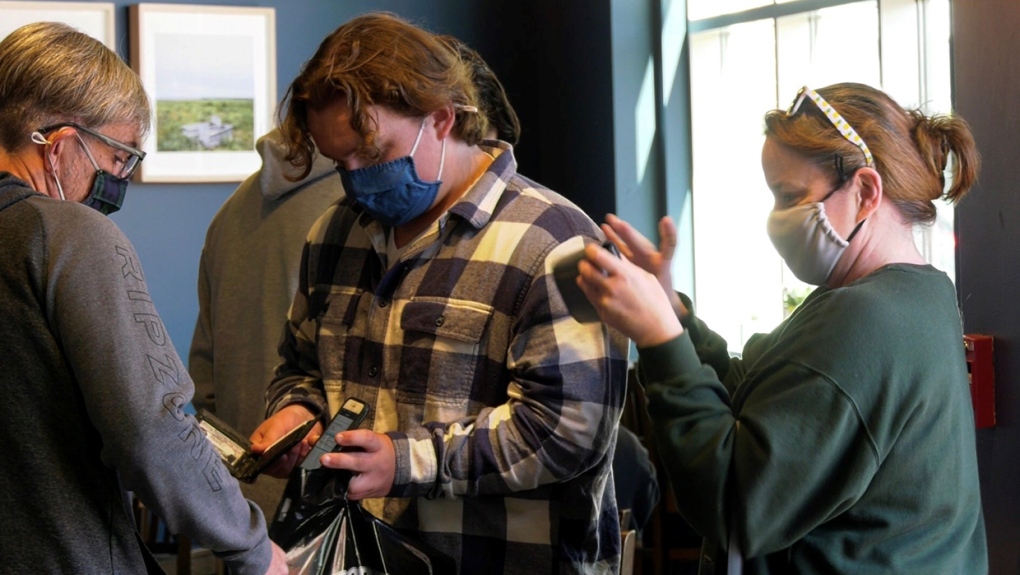 "We're staying in our lane and relying on the province to make those decisions on our behalf," Genung said. However as a business owner himself, he's not happy with the way the vaccine passport has been rolled out.

"Really businesses in my opinion have no choice but to put some form of exception program in place," Genung said.

"People are really at the end of their rope," he added,  "and letting the businesses take the brunt of this and it's not fair."