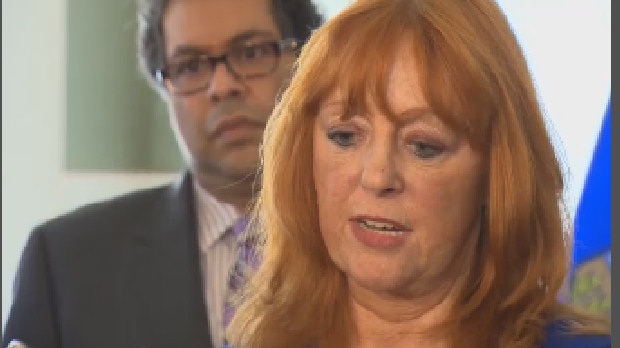 Reputations are on the line

Ward 13's Diane Colley-Urquhart feels her reputation is being called into question over a leaked video.  She is mentioned by a prominent builder when he refers to city representatives who are developer-friendly.

Cal Wenzel also spoke about the need to raise donations for the Manning Centre in order to find candidates who would be on the builders' side.

Colley-Urquhart says “we’ve all been painted with a negative brush over this affair”.

Mayor Naheed Nenshi says “a couple of people said over the last few days the Manning Centre's worried their integrity's being questioned.   Wenzel's worried his ethics are being questioned. If you don't want your ethics questioned, don't say and do questionably ethical things”.